Members of the Scottish Parliament (MSP) have backed Scotland’s buses to help tackle growing concerns over poor air quality and crippling congestion in towns and cities across the country, according to new research. 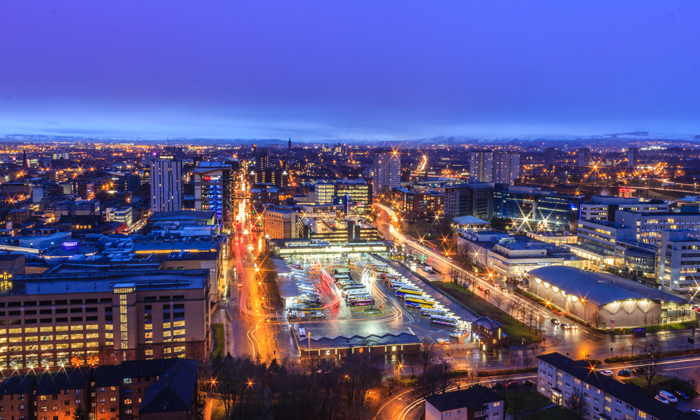 Leading independent research consultancy ComRes surveyed 43 MSPs from across all main parties on behalf of Stagecoach, the UK’s biggest bus and coach operator and the reveals overwhelming support for greater investment in public transport. The results show that:

“Worsening air quality and crippling congestion has huge health, social and economic costs for our country and our communities,” said Robert Andrew, Managing Director Scotland, Stagecoach UK Bus. “These results show that there is a broad consensus across political parties in Scotland that there should be greater investment in public transport services and that buses are key to addressing both of these challenges.”

The research findings are published as the Scottish Government progresses plans to create a first Low Emissions Zone (LEZ) in a Scottish city by the end of 2018.

In addition, ministers want to work with local authorities to introduce LEZs into Scotland’s four biggest cities – Glasgow, Edinburgh, Aberdeen and Dundee – by 2020 and to all Air Quality Management Areas by 2023.

“It’s pleasing to see MSPs of all parties show such strong support for sustainable transport, and for cutting air pollution in our towns and cities,” added Colin Howden, Director of Transform Scotland. “The Scottish Government’s commitment to introduce Low Emission Zones in Scotland’s four biggest cities by 2020 is to be praised. Along with the commitment to phase out the sale of fossil fuel cars by 2032, this will be vital in tackling the illegal levels of air pollution in Scotland. LEZs have worked in hundreds of other towns and cities across Europe, and it is now time for Scotland to catch up with best practice across the Continent.”

The Scottish Government has also pledged to phase out new petrol and diesel cars and vans across Scotland by 2032.