Business organisations in North East England have come together to urge the government to fund new trains for the Tyne and Wear Metro. 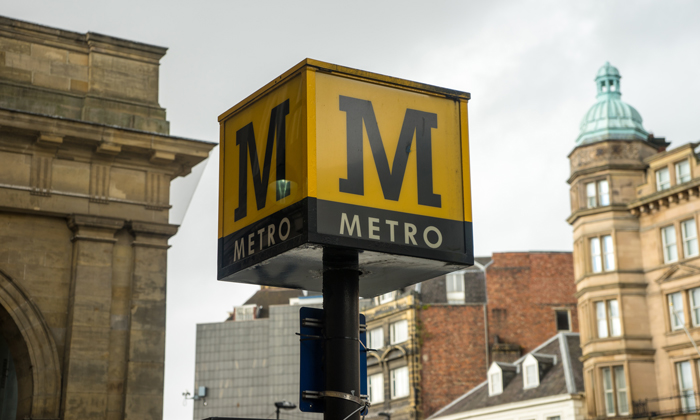 Business organisations in North East England have come together to urge the government to fund a new fleet of trains for the Tyne and Wear Metro. 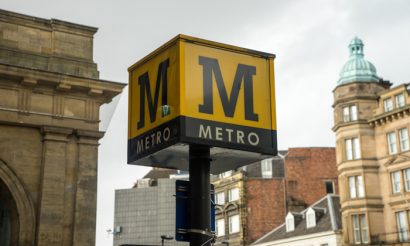 With research showing that the £400 million it would take to replace the ageing train fleet being worth three times that in on-going benefits to the region’s economy by supporting growth and reducing congestion, the North East England Chamber of Commerce, Confederation of British Industry and Federation of Small Businesses have joined forces behind a campaign to persuade ministers to make an early decision on funding new trains.

“Our members are keenly aware what an asset the Tyne and Wear Metro is for North East England, getting people to work and training, reducing congestion and supporting thousands of local businesses,” said James Ramsbotham, Chief Executive of the North East England Chamber of Commerce. “The Metro is an essential part of our region’s economic future and there is a very strong case for a new train fleet. We now need Government to step up with the funding to deliver it.”

The metro relies on the same fleet of trains in use since the system opened in 1980, but these are now dogged by frequent faults which have hit day-to-day reliability and the trains are now among the worst-performing of their kind.

Nexus (the public body which owns Metro) has stated that the cost of keeping the fleet on the rails in the coming years will grow sharply if they are not replaced, while passengers may be put off travelling as delays and train failures grow.

“The Tyne and Wear Metro is a vital piece of our transport infrastructure crucial in connecting businesses to their customers and a greater talent pool,” added Sarah Glendinning, Regional Director for the Confederation of British Industry. “Businesses are concerned about the capacity and resilience of local infrastructure, underlining the need for investment to replace the struggling Metro train fleet.”

The business case for a new fleet has been drawn up as part of the Metro Futures programme, which also includes investment to renew key infrastructure up to 2030 and explore possible new routes and extensions for the system.

The total investment programme (for which funding will be needed by the Department of Transport) for the existing network would be worth almost £1 billion up to 2030, including operating costs.