TransLink has marked a major milestone with its smart card, Compass Card, processing more than one billion taps since its launch in 2015. 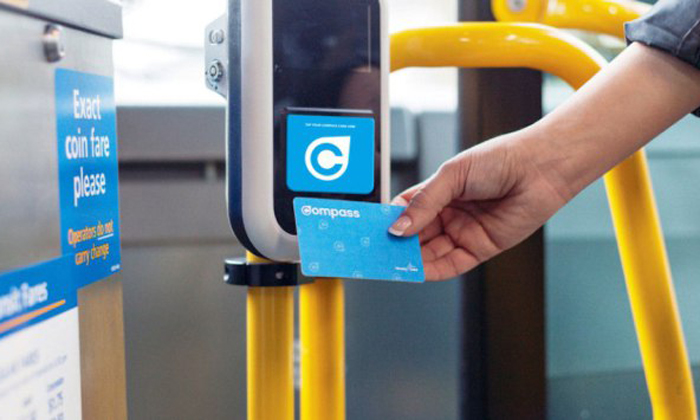 TransLink has marked a major milestone with its smart card, Compass Card, processing more than one billion taps by Metro Vancouver’s public transit users since its launch in 2015. 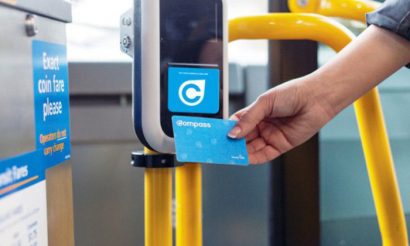 The Compass Card, which is the contactless smart card payment system designed and integrated by Cubic for Vancouver’s transportation authority, TransLink, processes more than 43 million card taps each month and over 1.5 million every weekday, with 95% of all fares now being paid using a Compass product.

“We are excited to achieve this milestone with TransLink of exceeding one billion taps,” said Matt Cole, President, Cubic Transportation Systems. “This not only demonstrates the success and reliability of our customers’ Compass Card payment system, but also the seamless and intermodal payment experience it provides.”

In addition to the customer benefits of using Compass, the information TransLink gathers from each tap significantly improves its ability to deliver service, leading to an improved experience for its customers.

“This milestone of one billion taps demonstrates to me, the ease with which our customers are using the Compass system and the way it’s helping to transform the travel experience for our customers,” added Kevin Desmond, chief executive officer of TransLink. “They enjoy the day-to-day benefits – the ease of tapping, the ability to easily manage their card – and I’m pleased to say Compass data is helping us design a better system for our customers today and in the years ahead.”

The Compass Card links all of TransLink’s services and fare products in Metro Vancouver to a single payment system, including buses, West Coast Express, SkyTrain and SeaBus. The Compass system replaces more than 150 different tickets and passes with one easy-to-use, reloadable fare card.

Customers have the option to register their Compass Cards and manage their accounts online, giving them the added convenience of loading products online, signing up for AutoLoad on their card balance, as well as avoiding the hassle of waiting in ticket vending machine lines.