A new report has revealed that four out of five of the people surveyed are open to the idea of autonomous vehicles (AVs) on the UK’s roads. 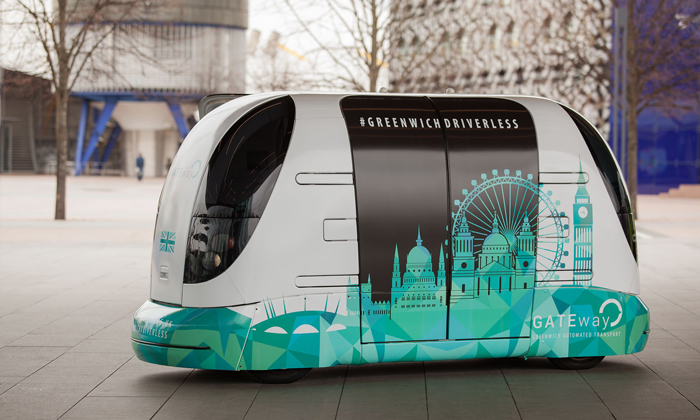 A new report from TRL and Royal Holloway, University of London, has revealed that four out of five of the people surveyed (81%) are open to the idea of autonomous vehicles (AVs) on the UK’s roads. 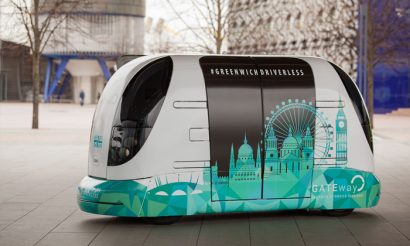 The report, named ‘Attitudes to AVs’ shows that many people feel that AVs would help deliver a wide range of environmental, social and economic benefits. Furthermore, the level of trust in AVs among the people surveyed was also shown to be fairly high, with 55% of respondents agreeing that they trust an AV and 23% saying they ‘somewhat’ agreed they would trust an AV to deliver them to their destination safely.

“While this survey looks at a relatively small and self-selecting sample of people, it is pleasing to see that so many of them were open to using an autonomous vehicle,” said Alan Stevens, Chief Scientist and Research Director for Transportation at TRL. “Of course, there were also concerns expressed around certain parameters of an AV’s operation, namely the security of the software and what data the vehicle would store. However, these are issues that we are already beginning to address, with work taking place on various projects and trials.”

TRL provides world-leading research, technology and software solutions for surface transport modes and related markets of automotive, motorsport, insurance and energy. Its current portfolio of connected and automated vehicle projects are in excess of £50 million and include projects such as GATEway, MOVE_UK, Driven & Streetwise.

The study was run in conjunction with Royal Holloway as part of a larger project funded by the Economic and Social Research Council (ESRC), and took the form of an online survey, which received 233 responses.