With the Lothian app, visitors to Edinburgh are now able to access bus and tram information on their mobile device in ten languages. 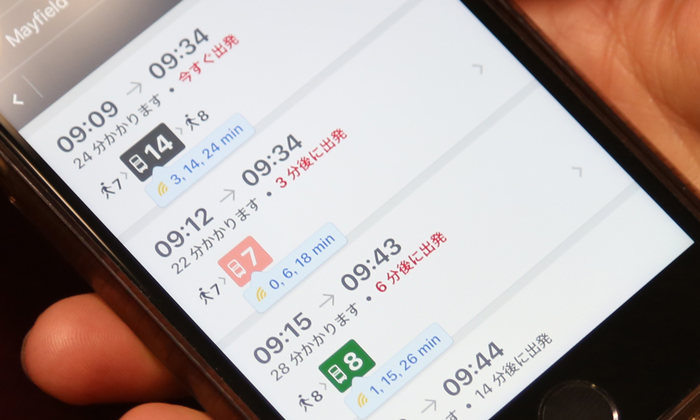 With the Lothian app, visitors to Edinburgh are now able to access bus and tram information on their mobile device in ten languages as well as English. 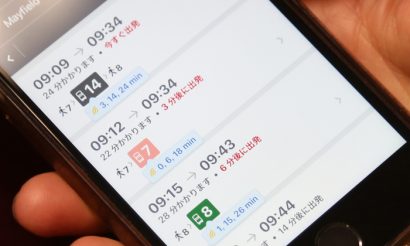 The Lothian bus and tram app now supports simplified and traditional Chinese, Dutch, French, German, Italian, Korean, Japanese, Polish, Russian and Spanish, while other languages may be added depending on demand.

Passengers can prepay for bus tickets using the app, which are then downloaded to their phone or tablet and can be used for travel when it is needed. The app also offers a range of personalised options for departures, journey planning and service updates, with innovations such as a ‘stop alerts’ for passengers unfamiliar with a certain route.

“Our in-house digital development team are always looking for ways to improve the app for the benefit of our customers,” said Gaynor Marshall, Communications Director at Lothian. “The introduction of the new languages is a major step forward for us as we strive to make Edinburgh as welcoming and easy to navigate as possible for the many thousands of people who visit from across the globe. Our bus network is a convenient and great value way to travel around and see all that the capital and surrounding area has to offer.”

During August, the company will also start trialling multilingual service updates from the bus control team, using the same technology used to power real-time translation on smartphones to deliver service updates on diversions and disruptions in all the languages supported by the app.