Posted: 5 May 2017 | Intelligent Transport | No comments yet

The government has published a draft plan to improve air quality by reducing nitrogen dioxide levels in the UK. 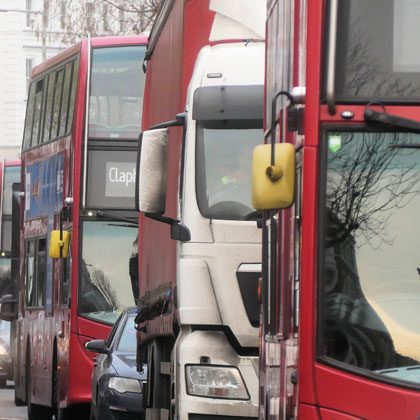 The government has published a draft plan to improve air quality by reducing nitrogen dioxide levels in the UK. 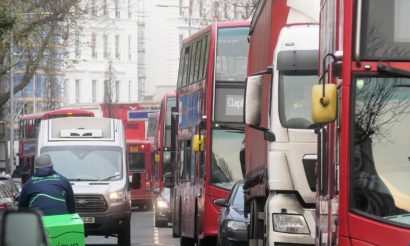 Poor air quality is the largest environmental risk to public health in the UK and investing in cleaner air and doing even more to tackle air pollution are priorities for the UK Government. The most immediate air quality challenge is tackling the problem of nitrogen dioxide (NO2) concentrations around roads and the Air Quality Plan provides an overview of the UK plan for doing so.

The options now open for consultation on reducing nitrogen dioxide are designed to reduce the impact of diesel vehicles, and accelerate the move to cleaner transport.

As part of the plan, local authorities will now be expected to develop new and creative solutions to reduce emissions as quickly as possible.

Reacting to the government’s plan, Stephen Joseph, Chief Executive, Campaign for Better Transport, said: “While we welcome the government’s long awaited plan, its proposals on transport are wholly inadequate in tackling the dangerous levels of pollution across our most polluted cities.

“Its proposals on transport are wholly inadequate…”

“The various proposed measures in the strategy will not be enough and some, like more roads, may actually make things worse. Cleaning up our air means reducing the numbers of cars and lorries on our roads.

“Councils in the new clean air zones need real powers and funding to invest in modern public transport, walking and cycling facilities to give people real alternatives, with charges and taxes where necessary, not silly Government suggestions to scrap road humps.

“The Government must listen to the medical profession and the many people who suffer from poor air quality, and come up with a serious plan to give people air that is fit to breathe.”

Commenting further, Richard Gane, director and automotive industry specialist at supply chain firm, Vendigital, said: “Whilst urgent action is needed to improve air quality in towns and cities across the UK, the draft plan is unlikely to be welcomed by the transport industry or motorists.

“Restrictions without any compensation in the form of a ‘scrappage scheme’ is the worst case scenario for road users with older diesel engine vehicles – including motorists, taxi companies, delivery firms, bus operators and other commercial fleet operators.

“It is good news that new generation Euro VI vehicles will not face restrictions. Tests carried out recently on London’s 159 bus route by Transport for London have shown that the introduction of new generation diesel-engine technology – Euro VI buses – resulted in a 95% drop in NOx emissions compared to Euro V vehicles.”

The government is seeking views on these proposals in advance of preparing its final plan for publication by 31 July 2017 and the consultation will run until 15 June 2017.

“We must act and act now”: An interview with the Mayor of London, Sadiq Khan