A new report by the Economist Intelligence Unit, The Urban Transit Evolution, has called for a focus on public welfare when deciding on future public transport projects within cities. 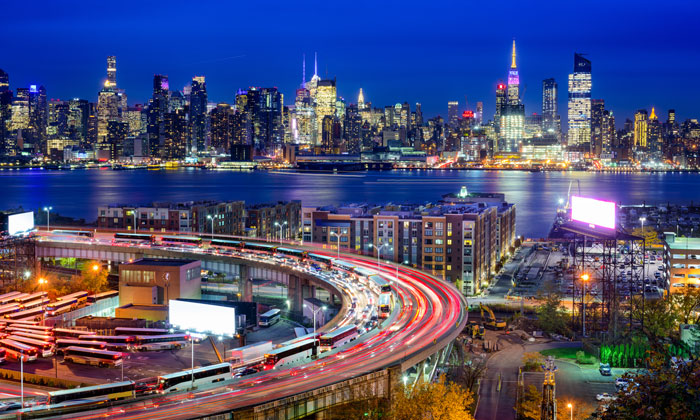 A new report by the Economist Intelligence Unit, named The Urban Transit Evolution, has called for a focus on public welfare when deciding on future public transport projects within cities. 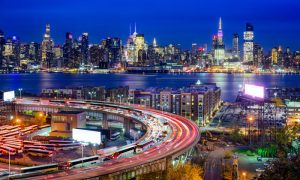 The International Energy Agency expects urban growth demands to double road and rail travel by 2050, causing significant strain on public transport infrastructure. Furthermore, in cities around the world, rising congestion is costing hundreds of billions and affecting the health of the public. This is obviously a cause for concern, and puts sustainability and the liveability of cities as a focal point when deciding upon future transportation projects.

“Increasing urbanisation demands that urban transport should focus on liveability and innovation taking into account an evolving transport landscape,” Melanie Noronha, editor of the report, says.

Improving public transport while thinking of the public

The Urban Transit Evolution, sponsored by Siemens, explores the challenge city leaders face in deciding upon public transport systems that also take public welfare into account, and provides a roadmap for them to transform their cities in the future.

As such, there are some innovative policies and maintenance projects that can be implemented, such as congestion charging, which can result in an almost immediate effect on traffic flows. Also, maintenance projects on existing systems instead of investments in new infrastructure has proved to be highly effective. An example of where this has worked is in Melbourne – the city scored highly in the EIU’s Global Liveability Ranking as well as ranking highly for infrastructure quality.

“The Urban Transit Evolution examines the measures being taken by city leaders to tackle urban transport challenges, including congestion and air pollution”

Commenting further, Gordon Wakeford, Managing Director of Siemens Mobility said: “I welcome the publication today of this new Economist Intelligence Unit report, The Urban Transit Evolution, which examines the measures being taken by city leaders around the world to tackle urban transport challenges, including congestion and air pollution.

“The Urban Transit Evolution clearly demonstrates the importance of effective infrastructure development and maintenance in helping reduce congestion and increase the sustainability of urban transport networks.”

The future of public transport

Looking to the future, the report states that public transport will need to take advancements in technology into consideration, especially in regards to ride-sharing apps and on-demand transport. Furthermore, advancements in data collection and analytics can aid transport providers in planning future transport projects.