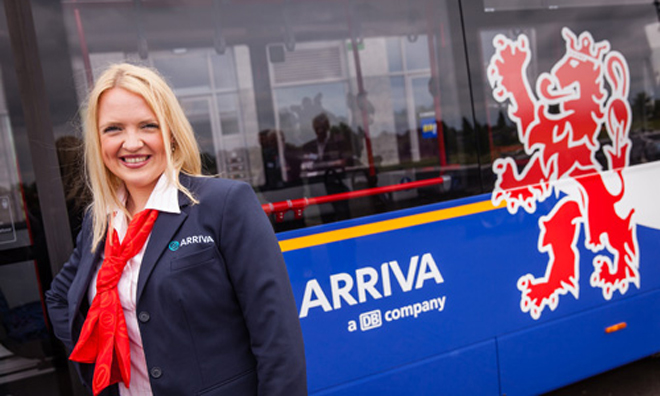 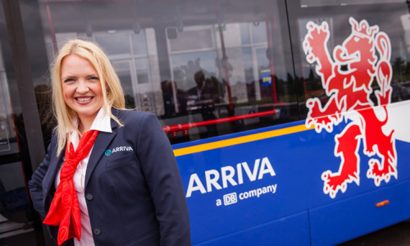 The £1.7 billion multi-modal Limburg contract will see Arriva gradually introduce a fleet of 250 new buses operating in cities including Maastricht, Heerlen and Roermond.

A fleet of 46 trains will also be operated by Arriva across the Limburg province, including cross-border services to Germany and Belgium.

Arriva has also revealed that within 10 years all buses and trains will be emission-free as part of the companies environmental commitment with passengers benefiting from a fleet of new electric buses and trains which will gradually replace the current diesel fleets.

“It is a truly multi-modal contract”

Manfred Rudhart, chief executive of Arriva said: “It has been a successful mobilisation of the Limburg contract and we are delighted to be officially starting operations today and to welcome our new passengers.

“We are already one of the major transport mobility providers in the Netherlands and the new contract in Limburg represents another milestone for us.

“It is a truly multi-modal contract where our investment and future plans put passengers first.

“It will see the integration of local and cross-border services, new buses and trains, contactless ticketing and new on-board technology – all areas which are vital to the future of public transport.”

Moreover, as of March 2017, Arriva will also operate a two-year bike sharing pilot scheme in Maastricht as part of the Limburg contract. The scheme will be run in partnership with Nextbike beginning with 60 bikes at six railway stations.