The contract will see Transdev operate the Cable C1, which will run for 4.5km and link the metro to the entire local bus network, as well as the operation of 15 bus lines in the Greater Paris region. 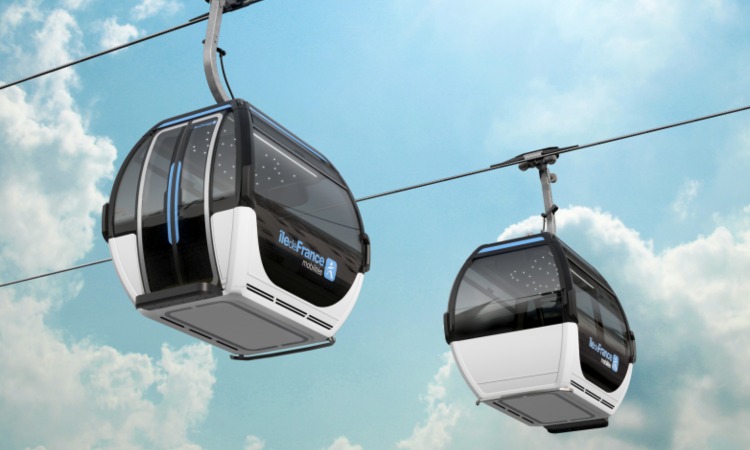 Transdev has announced that it has been chosen by Ile-de-France Mobilités, the Greater Paris region’s transportation authority, to operate for the region’s first cable car from 2025 and the 15 bus lines serving the southeast of the Val-de-Marne Department from 1 August 2023 for a period of six years.

With its five stations, all of which are fully accessible to people with disabilities, Cable C1 will open up the towns of Limeil-Brévannes, Valenton and Villeneuve-Saint-Georges, as well as connect the two terminals in just 20 minutes during peak times. Its 105 cabins will accommodate up to 11,000 passengers per day when commissioned, with cabins passing through every 22 to 27 seconds.

The design, construction and maintenance of Cable C1 will be carried out by a consortium composed of Doppelmayr France, Spie Batignolles, France Travaux, Egis Rail and Atelier Schall, under the supervision of Ile-de-France Mobilités. The infrastructure is financed by the Greater Paris region (49 per cent), the Val de Marne Department (30 per cent) and the French State (21 per cent). Transdev will be operating the system on behalf of the region from 2025.

Transdev will once again join forces with Doppelmayr – as it already does since 2018 in Bogota (Colombia) for the operation of the TransMiCable urban cable car – with the support of Compagnie des Alpes.

In addition, this contract also covers 15 bus lines in the region, including five lines that are interconnected to the major rail transportation systems (RER A, RER D, Cable C1, Metro Line 8) via the Villeneuve-Saint-Georges and Boissy-Saint-Léger stations and the Metro Line 8 in Créteil.