The new funding will allow Arriva businesses in Italy, Hungary, Slovakia, Croatia and The Netherlands to work together with partner organisations to support three different European Union environmental programmes. 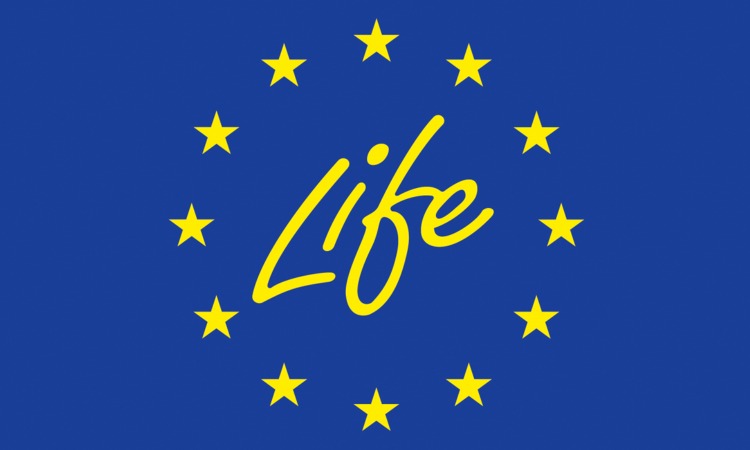 Arriva Group has announced that it has been successful in its bid for funding from the European Union (EU), after having been awarded €5.3 million in conjunction with partner organisations to implement a number of different environmental initiatives across its European businesses.

The funding comes under the banner of the LIFE Programme which is the EU’s funding instrument for the environment and climate action. LIFE gives grants to projects that further the development of European policy in one of four areas: clean energy transition, nature & biodiversity, circular economy & quality of life, climate change mitigation & adaptation.

The funding will be used to support projects which are unique in the public transport sector. The three projects are in water saving, air quality and circularity of materials for infrastructure and they come from the same funding programme of activity supported by the EU. The projects will be led by Arriva Italy, Arriva Hungary, Arriva Slovakia, Arriva Netherlands and Arriva Croatia (Autotrans), in partnership with other transport authorities and municipalities.

Sian Leydon, Arriva Group’s Managing Director for Mainland Europe, said: “Arriva is in a unique position to take part in these projects because of our European footprint and the number of vehicles we operate. We were also recognised by the EU for the potential impact we could have across our operations in Europe and by leading other parts of the industry.”

Anita Toni, Arriva Group EU Funding Manager, said: “I’m very proud to have been successful in securing funding for these important initiatives. We were part of a competitive application process and we’re delighted to have been selected by the EU and recognised for the potential impact we could have across the transport sector.”

These projects and the industry wide collaborations are all part of Arriva’s ambition to accelerate the decarbonisation of the public transport sector as part of its focus on sustainability. The company is committed to help shape a future where passenger transport is considered the best choice by working alongside passenger transport authorities and municipalities across Europe to create sustainable transport solutions.