Following the announcement of Queen Elizabeth II’s death on 8 September 2022, the UK transport industry took to social media to share its memories of the 70-year Queen and to extend its condolences for the Royal Family. 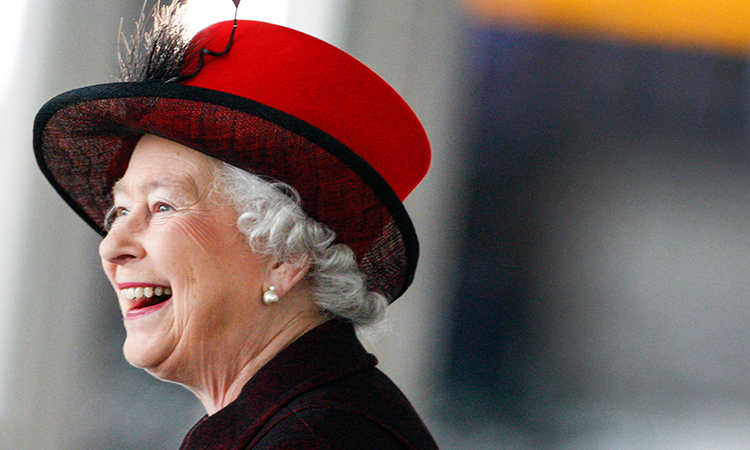 On 8 September 2022, Buckingham Palace announced the death of Her Majesty The Queen Elizabeth II, marking the end of an era for the United Kingdom.

Following the announcement, the UK transport industry was quick to share its sorrow and condolences.

Andy Byford, London’s Transport Commissioner, and his team released the following statement: “It is with great sorrow that we have learnt of the death of Her Majesty The Queen. We send our deepest sympathy to His Majesty The King and all members of the Royal Family.” 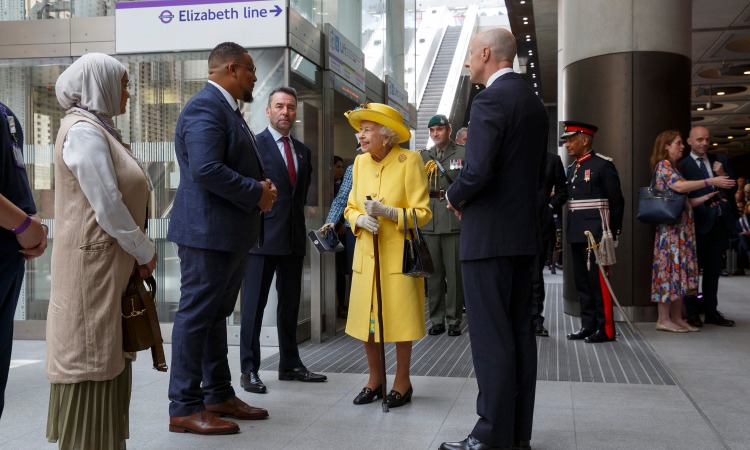 Shared via social media, Arriva Group said: “Our colleagues across Arriva Group are deeply saddened to hear about the death of Queen Elizabeth II. Our thoughts and condolences are with the Royal Family at this very sad time.”

Martin Griffiths, Chief Executive of Stagecoach, said: “We are deeply saddened by the news of the death of Her Royal Highness, Her Majesty The Queen Elizabeth. Our thoughts and sympathies are with the Royal Family at this sad time.

“Throughout her 70-year reign, she has dedicated her life to serving our country and the people within it. She has achieved so much, and she will be greatly missed by all.

“We have fond memories of welcoming The Queen and The Duke of Edinburgh onto our busway services in Cambridge in 2013, which was a real highlight for our team.

“As a Royal Warrant Holder for HM The Queen for Bus and Coach services at Stagecoach Bluebird over several decades, our sincere condolences also go to all those in the Royal Household.”

Shared via social media, First Group plc made the following statement: “It is with great sadness that we have learned of the death of Her Majesty Queen Elizabeth II. We share the nation’s sorrow and on behalf of the Board and employees of First Group plc, we send our deepest sympathy to the Royal Family.”

Shared via social media, Eurostar said: “We are deeply saddened to hear of the death of The Queen and our thoughts are with The Royal Family. We’re proud that The Queen was present at several key moments in our journey so far. Today, we’re sharing the fond memory of The Queen attending the launch of our very first train in May 1994.” 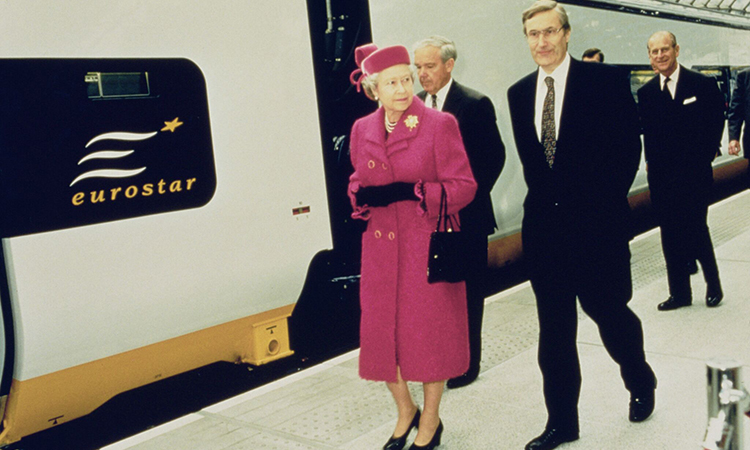 Shared via social media, HS1 Ltd said: “We are deeply saddened to hear of the death of Her Majesty The Queen. We are forever grateful to Her Majesty for her ceaseless dedication to public service. Our thoughts are with the Royal Family and the people of the United Kingdom during this difficult time.”

Shared via social media, HS2 Ltd made the following statement: “We are deeply saddened by the death of Her Majesty Queen Elizabeth II. A truly remarkable monarch and woman who was an inspiration to so many people. On behalf of everyone at HS2 Ltd, we send our condolences to the Royal Family.

Shared via social media, Nexus wrote: “Everyone at Nexus is saddened to learn of the passing of Her Majesty Queen Elizabeth II. Her Majesty opened the system in 1981 and the Sunderland line in her Golden Jubilee year. We join with the rest of the country and the Commonwealth in mourning the loss of our monarch.” 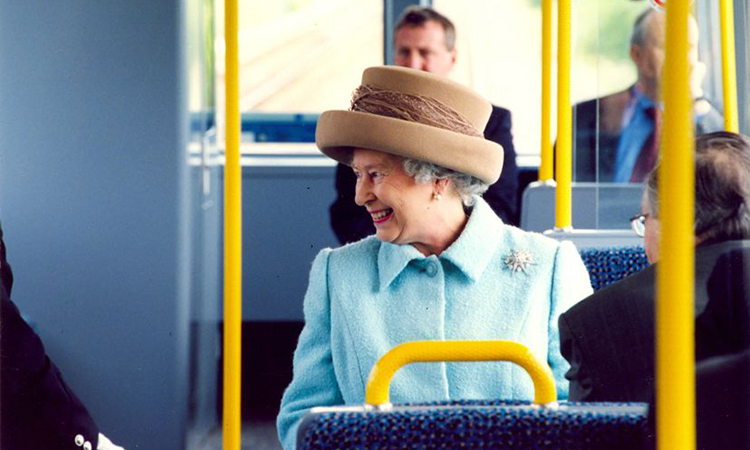