Metro Transit Police will work to increase safety across the Metro network by engaging with the community, targeting enforcement efforts and increasing police visibility on buses, trains and in stations. 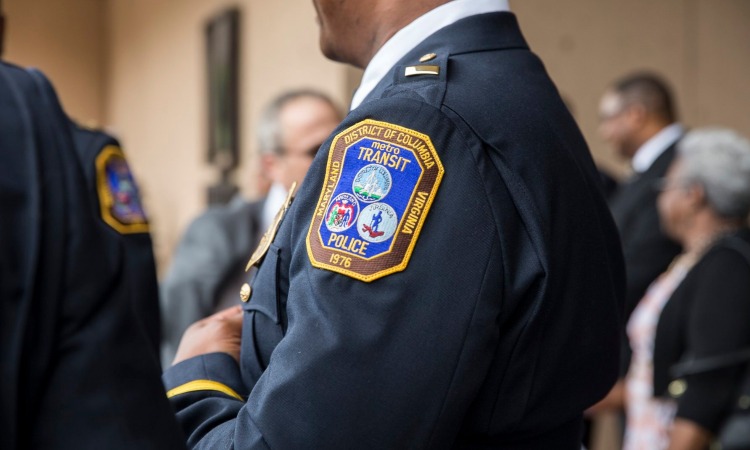 The Washington Metropolitan Area Transit Authority (WMATA/Metro) has announced the launch of new safety initiatives under the leadership of Metro Transit Police Department (MTPD) Chief, Michael Anzallo. As part of the initiative, a three-pillar approach to invest resources in the community – which includes education, outreach and enforcement – has been developed. This approach uses a ‘problem solving police strategy’ focused on identifying the underlying issues that may lead to crime, as well as developing solutions and crime prevention.

“While crime is a community and regional concern, customers should feel safe on Metro, and that means using every tool at our disposal, including investing in the community and partnering with local resources for essential services,” said WMATA’s General Manager and CEO, Paul J. Wiedefeld. “In addition, MTPD is strategically targeting enforcement efforts in areas where crime has increased.”

Furthermore, a new campaign to educate the public includes QR codes on signage in stations, trains and buses featuring MTPD’s text-tip number, which customers can scan with their phone to automatically add MTPD’s number to their contact list.

In May 2022, WMATA will also launch a new anti-harassment public awareness campaign, as part of an ongoing effort that first began in 2012, to raise awareness and combat harassment in the Metro system.

“Our customers provide additional eyes and ears throughout the system, and we encourage them to be alert and contact MTPD if they see anything suspicious,” said Chief Anzallo. “We also have thousands of cameras on buses, trains and in stations that provide a valuable tool to identify and arrest anyone who commits a crime on Metro.”

Additional outreach in the community includes pop-up events at stations with food and activities, where MTPD officers can interact with neighbourhood residents one-to-one. The police department is also developing partnerships with community resources to address essential service needs to help those who are homeless or in mental health crisis. New youth programmes and initiatives will also be launched.

The third pillar, enforcement, uses a strategic approach to increase patrols of uniformed and plain-clothes officers at selected rail stations and buses based on crime data and trends to provide higher visibility, reassure riders and discourage criminal activity. Officers will be staggered in shifts, to provide a greater police presence during the evening rush hour. Additional officers will be placed at major bus hubs for outreach and to be near bus routes.