With the three new bus networks set to commence on 1 August 2022, Keolis will operate a total of 101 lines and approximately 400 vehicles – providing better transport links to over 400,000 residents. 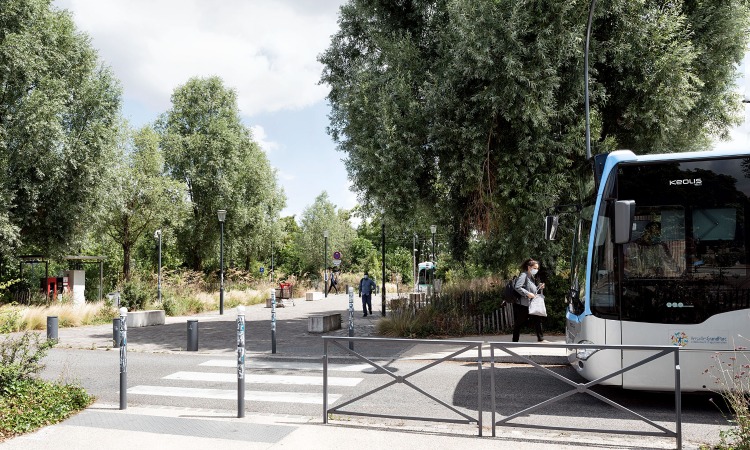 Keolis has announced that it has been awarded three new bus network contracts – set to commence on 1 August 2022 – by the board of Île-de-France Mobilités (IdFM), which will see Keolis become the largest mobility provider in the Essonne department and consolidate its position in the Yvelines department.

With the first five-year contract (with a possible one-year extension), Keolis will operate a network of 166 buses and 36 lines, covering an area of nine municipalities with 200,000 inhabitants in the Val d’Yerres Val de Seine intercommunal district. The network will link Juvisy and Villeneuve-Saint-Georges RER train stations and will be extended during the term of the contract to also link up with the future C1 cable from Créteil to Villeneuve-Saint-Georges.

The second four-year contract will cover the 32 municipalities in the Val d’Essonne and Deux Vallées federation of municipalities, which has 60,000 inhabitants. Keolis will operate approximately 30 bus lines and 94 vehicles. Under the terms of the contract, Keolis pledges to create two night bus services from Bouray-sur-Juine and Mennecy train stations, and to extend on-demand transport services around Milly-la-Forêt.

Finally, with the third seven-year contract, Keolis will operate a bus network featuring 33 commercial lines (including 15 school routes) and covering an area of 11 municipalities with 162,000 inhabitants in the Versailles Grand Parc intercommunal district. The contract will also cover a new night bus, which will run from Versailles Chantiers train station to the municipalities of Loges-en-Josas and Bièvres.

Within the term of the contract, Keolis also commits to supporting Île-de-France Mobilités and the local authority as they continue to implement the energy transition of their transport network, by launching two hydrogen-powered buses in 2022, in addition to the more than 39 electric buses that are already in circulation.

The two new bus networks in Essonne will make Keolis the largest public transport provider in the department, where the group has been operating for over thirty years. By operating these two networks and serving new sectors, Keolis will enlarge its regional scope.