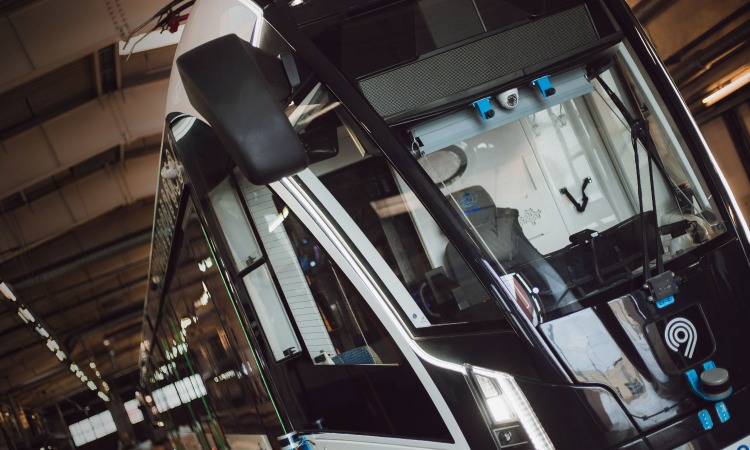 The Deputy Mayor of Moscow Transport, Maksim Liksutov, has announced that driverless trams may be launched as part of a testing programme in Moscow by the end of 2022 and into 2023.

While speaking at the Robots in the City: The Future of Megacities with Autonomous Transport event in Moscow, Liksutov presented the tram project as part of a legislative drive to ensure that everything possible is done to enable autonomous transport in Moscow as quickly as possible.

“The Government of Moscow supports modern Russian-made driverless technologies. We believe in their future, but it is a matter of 10 to 15 years. It will be great if safe and reliable technologies come sooner,” said Maksim Liksutov, the Deputy Mayor of Moscow for Transport.

The driverless tram project will primarily be tested at depots at night and, eventually, with passengers. As 80 per cent of tram lines in the Russian capital are already segregated from other road users, trams are considered to be a good trial project for autonomous systems.

Furthermore, driverless technologies may be implemented on other types of transport as well, including the Moscow Central Circle (MCC), as Russian Railways plan to reduce headway to three minutes or less with the use of automated control technologies.

“In Moscow Metro, the headway of trains during rush hour is 80 to 90 seconds. There is yet no company in Russia that can offer a solution to ensure such headways in driverless mode. We know that developments are underway, and we are very interested in them,” said Liksutov.

Furthermore, Sergey Sobyanin, the Mayor of Moscow, has decided to further support the projects for the development of autonomous taxis. The Moscow City Duma (the legislative body of Moscow) has also approved the proposal to introduce an experimental legal regime for testing autonomous taxis in the capital, with a driverless fleet set to be launched on some routes in 2022.

Additionally, driverless transport can help to solve the problem of the shortage of drivers for urban transport, with retraining and re-qualification programmes provided for taxi drivers and couriers, so they will not be out of work.

“We are among the first to introduce the latest technologies and services in transport, including Face Pay, a virtual Troika smart card, the city app based on the MaaS principles and the transition to electric buses,” said Liksutov. “However, it should be understood that there will be no driverless transport boom in the near future, but we believe that urban transport can become the driving force. A driverless tram – this future is realistic. All this is included in Moscow’s transport programme, and we are waiting for the latest Russian-made solutions and are ready to work with them in the city.”