Under a new nine-and-a-half-year contract, Kinetic is now responsible for one third of Melbourne’s public bus services and will support the Victorian Government’s transition to zero-emission buses. 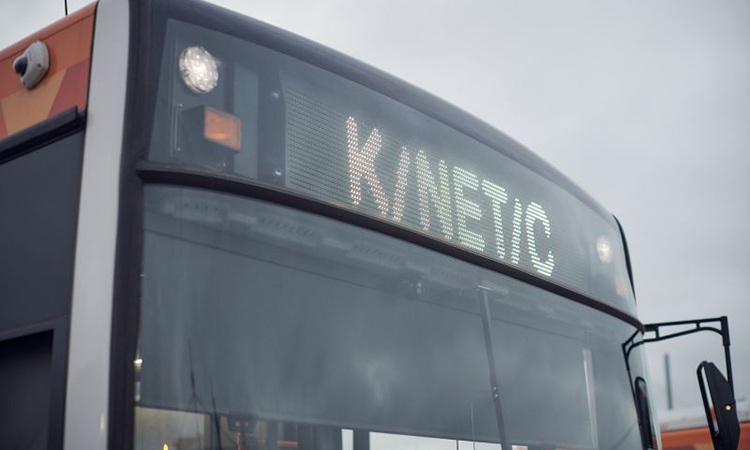 Australasian bus operator Kinetic has announced that it has commenced operation of one third of Melbourne’s public bus services after officially taking control of the Metropolitan Bus Franchise (MBF) under a nine-and-a-half-year contract. The MBF is a significant part of Melbourne’s public transport network, as it accounts for 30 per cent of the city’s bus services, with 531 vehicles across 50 bus routes and moving 27 million passengers every year.

Announced by the Victorian Government as the chosen operator in October 2021, Kinetic has now officially welcomed 1,200 new faces to its team after a four-month transition into the franchise. Kinetic‘s Co-CEO, Adam Begg, said that the company was excited to help move even more Victorians across the city.

“Today is a huge milestone for our business, as we expand our partnership with the [Victoria] Department of Transport to modernise the metropolitan bus network experience with reliable, safe, clean and green bus services,” said Begg. “I’m incredibly proud of how our team has managed the transition of this important part of Melbourne’s public transport system, and we’re equally excited to welcome a team of proud, passionate and committed people to our growing team.”

The Victorian-based bus operator will support the government’s transition to zero-emission buses, with the introduction of 36 battery electric buses (BEBs) arriving to the network over the first three years of the contract.

Throughout the duration of the franchise term, 341 of the franchise’s 531 buses will be replaced with low or zero-emission vehicles. Supporting the local economy and jobs, the buses will be built locally at Volgren in Dandenong South and build on Victoria’s engineering, design and manufacturing capability.

In 2022, Kinetic will also expand its green footprint into other parts of Australia and New Zealand, bolstering its local expertise and IP already being developed through BEB operations in Christchurch and Auckland.

Through the MBF, Kinetic will also drive diversity, equality and inclusion across its team and network, with targets to increase the participation of women and priority job seekers and to deliver a bus network that benefits the whole community.