Following several projects to modernise and improve the railroad, the Metropolitan Transportation Authority has announced that LIRR achieved record-breaking on-time performance in 2021. 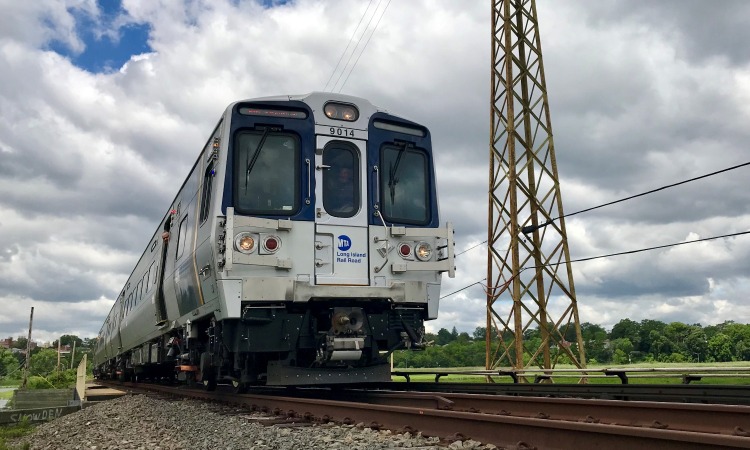 On 21 January 2022, the President of the Metropolitan Transportation Authority’s (MTA) Long Island Rail Road (LIRR), Phil Eng, announced that LIRR’s total annual on-time performance (OTP) in 2021 was the best since modern record-keeping began in the 1970s.

“The LIRR is delivering for our customers the consistent and reliable service that they expect and deserve. We are proactively tackling longstanding issues through aggressive measures to eliminate, mitigate and prevent problems before they can become major disruptions,” said LIRR President, Phil Eng. “The LIRR Forward plan laid out the vision, but it was the LIRR workforce – working tirelessly and often thanklessly day in and day out – that deserves the credit for making the vision a reality.”

The historic improvements are the result of efforts to systematically identify and address the root causes of all train delays, as well as MTA’s accelerated capital work on the railroad – with crews pursuing an unprecedented 100 capital projects across the system to modernise and transform the railroad’s infrastructure.

The LIRR Forward Plan was initiated in April 2018 to address all train delays caused by matters within the railroad’s control, from combating switch and signal failures and broken rails to upgrading rail car reliability.

Furthermore, the MTA Construction & Development’s LIRR Expansion Project has, over the past two years, eliminated eight railroad crossings along the railroad’s busiest corridor and raised the heights of seven bridges between Floral Park and Hicksville. This has improved safety, eliminated risk and reduced the number of incidents of over-height trucks striking bridges, which often resulted in train delays.