The two bus operators have united to increase their size and footprint in West London, which the two operators say will help them deliver on sustainability targets and increasing pressures on transport operators. 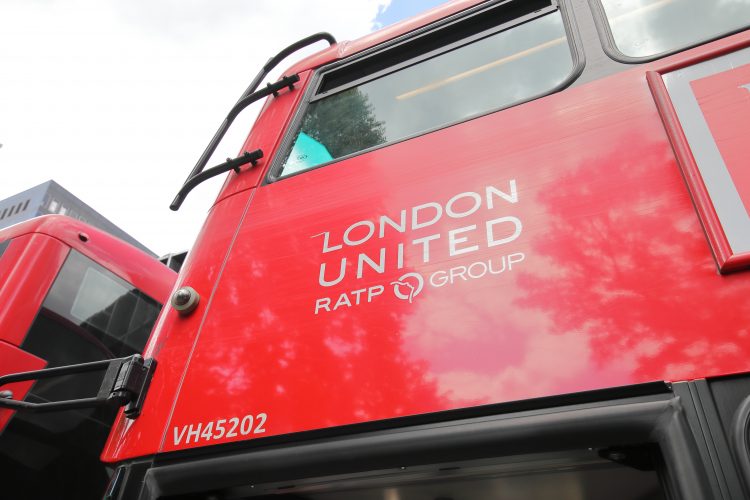 RATP Dev and Tower Transit have tied up their scheduling

RATP Dev London and Tower Transit have jointly announced that they have completed their UK tie-up on schedule and will operate under the new name of RATP Dev Transit London. Together, the new company will operate 1,250 buses, serving 112 bus routes from 10 garages and, according to the firm, will be the leading electric bus operator with 27 percent of its fleet fully electric (some 300 buses) and an expected approximate 14 percent share of overall London public bus transport markets by end of 2022.

The RATP Dev Transit London project was initially announced in September 2021 and has been formed in response to an increasingly competitive London bus market which requires lower costs, greater investment, and market adaptation.

Operators in the London bus market are experiencing stringent pressure on prices and on volumes. Meanwhile, strong increases in energy costs, employment taxes, and COVID-related costs are adding to the pressure.

Under these difficult conditions, RATP Dev Transit London feels that size, a stronger footprint, best practice exchanges and increased efficiencies are the way forward. Together, RATP Dev London and Tower Transit Westbourne Park say they will be in a better position to face the necessary investments to support the transition to new electric technology.