A new market research report shows that the Mobility as a Service Market size is predicted to reach $40.1 billion by 2030 from an estimated increase of $3.3 billion in 2021. 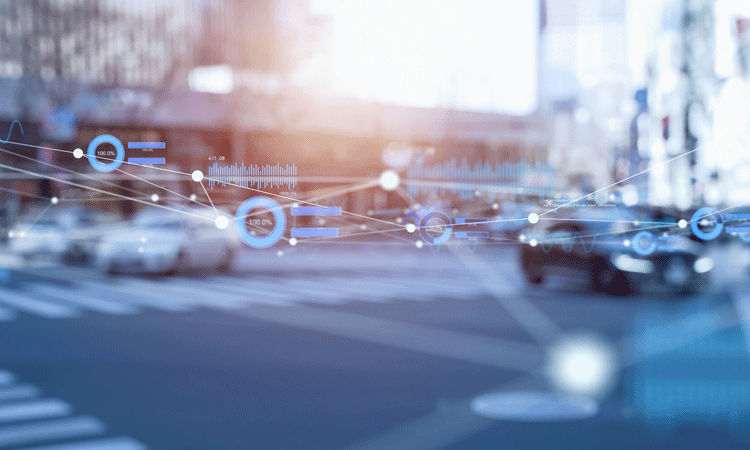 According to the new market research report ‘Mobility as a Service Market by Service (Ride-Hailing, Car Sharing, Micro Mobility, Bus Sharing, Train), Solution, Application, Transportation, Vehicle, Operating System, Business Model, Propulsion and Region – Forecast to 2030’, published by MarketsandMarkets, the Mobility as a Service market size is projected to reach $40.1 billion by 2030 from an estimated $3.3 billion in 2021, at a CAGR of 32.1 per cent from 2021 to 2030.

According to MarketsandMarkets, the growth of the MaaS market is influenced by factors such as increasing smart city initiatives, growing adoption of on-demand mobility services, need to reduce CO2 emissions, improved 4G/5G infrastructure, and penetration of smartphones.

The four-wheeler segment is projected to be the largest vehicle type segment due to the growing popularity of ride hailing and car-sharing services across the globe. Apart from conventional ride-sharing transport modes, MaaS also offers the use of autonomous and electric cars. With rapid developments in electric and autonomous cars, along with increasing acceptance from consumers, the research firm suggests the four-wheelers segment is likely to continue to witness strong growth over the forecast period.

According to the European Automobile Manufacturers Association (ACEA), the market share of battery electric vehicles and plug-in hybrids is expected to be around five to 10 per cent of all passenger cars across the EU by 2030. Luxury cars are also accessible using MaaS, which would otherwise not be possible.

Currently, Europe contributes a share of approximately 32 per cent to the overall market. It is the largest market since it has been an early adopter of MaaS. Countries such as the UK, Germany, France, and the Netherlands have been continuously investing in smart transportation infrastructure, and developed economies such as Finland and Germany are early adopters of MaaS, which has helped make Europe the largest market.

Planned investments to improve urban transport and traffic infrastructure are expected to drive the European MaaS market, with Marketandmarkets predicting that the region will hold a dominant share in the MaaS market for the next three to four years as well as post-2025.