Nordic operator Nobina has been awarded two contracts for the operation and development of public transport services in Stockholm, including the introduction of electric buses. 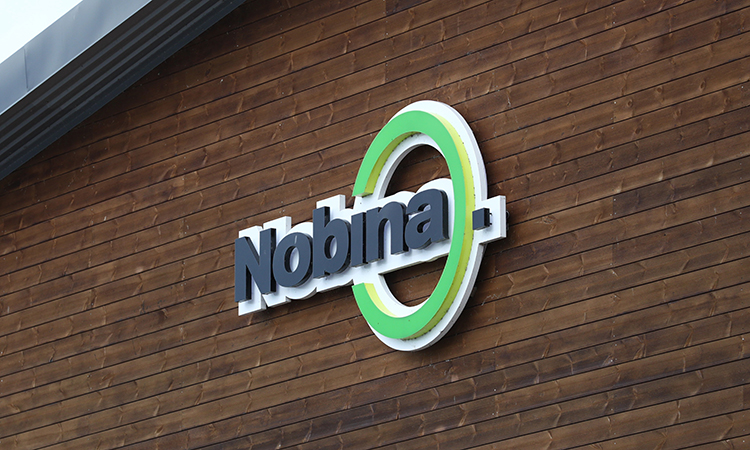 Nobina, the largest bus transport operator in the Nordic region – serving markets in Denmark, Finland, Norway and Sweden – has been awarded two new contracts by SL (Stockholm Public Transport) to operate and develop public transport services in Huddinge-Botkyrka-Söderort and Nacka-Värmdö.

The contracts largely include electric buses, which will be the first time that this type of vehicle will be introduced on a broader scale in the Stockholm region. Under both agreements, services will commence in April 2023, and the total value is approximately SEK 12.7 billion over the 10-year contract period. No additional optional years are included.

The two new contracts mean that Nobina will expand its operations in Stockholm. All vehicles will meet the highest environmental requirements according to industry standards and will run on 100 per cent fossil-free fuel. Furthermore, the vehicles will be equipped with security cameras, real-time systems, USB chargers and low entry steps, providing Nobina’s passengers with a welcoming and safe journey.

“Nobina and SL have a well-established and long-standing cooperation, and it is gratifying to extend this further by concluding these two new contracts,” said Henrik Dagnäs, Managing Director of Nobina Sweden. “It is also particularly pleasing that both contracts entail a robust expansion of electric buses in Stockholm. At Nobina, sustainability is a matter of course and is also a promise to our passengers. The focus on electric buses is a clear example of how we are working to fulfil this promise, and represents one of several important contributions to the company’s goal to reduce carbon dioxide emissions by 80 per cent by 2030.”