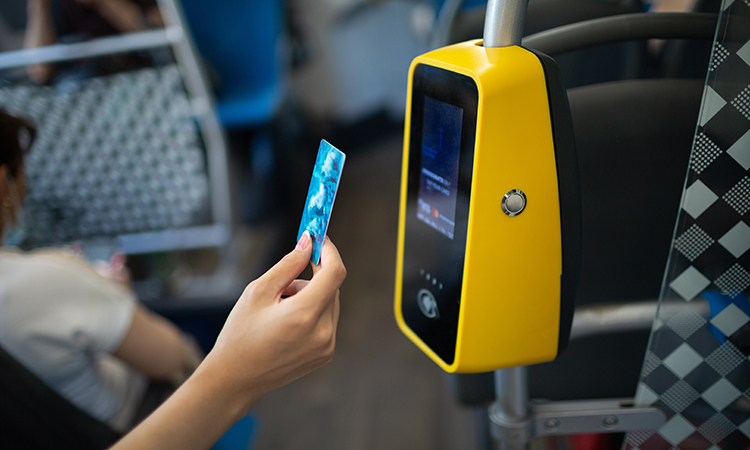 The Central Ohio Transit Authority (COTA) has announced the launch of its new digital fare payment system, which is designed to make purchasing fares easier; to ensure that customers pay the best price; and to increase equity and accessibility for all.

Utilising the market-leading Transit app, as well as Smartcards linked to personal COTA accounts, COTA is launching a full account-based ticketing (ABT) solution, powered by Masabi, the company bringing Fare Payments-as-a-Service (FPaaS) to public transit. The goal of the new system is to reduce barriers to transit access through fare affordability; increased access via retail options for purchasing and adding funds; and a seamless payment experience with the Transit app and COTA Smartcards.

Prior to the new digital system, those customers who didn’t have the means to purchase monthly passes up front were forced to pay the most to access transit. Fare capping technology empowers everyone to ride COTA for the same cost, regardless of their financial situation. Riders can simply scan the Transit app or tap their Smartcard on the validators when boarding, and they will never pay more than $4.50 per day or $62 per calendar month.

COTA also makes transit more accessible for its cash-only customers with the launch of a retail distribution network of approximately 350 locations throughout Columbus and Franklin County neighborhoods, made possible by T-CETRA and InComm payments, so that riders can add funds via cash to the Transit app or Smartcard. Riders can also add funds by visiting COTA Transit Centers.

Because the Transit app is integrated with fare payment systems for more than 55 transit agencies across the U.S. and Canada, including Greater Dayton RTA and SORTA/Metro in Cincinnati, COTA riders visiting other cities, as well as visitors to Central Ohio, can use the Transit app to pay for fares when they travel without having to create a new account.

“We know that transit is at the heart of ensuring economic mobility for all in our region, and advancing this new digital fare payment system is truly the right thing to do,” said COTA‘s President and CEO, Joanna M. Pinkerton. “By correcting this inequity in our transit system, COTA is taking the next step in guaranteeing that all of our residents have equal access to food, jobs, healthcare, the arts and entertainment throughout our region.”