The World Business Council for Sustainable Development is encouraging the Indian government to raise India’s climate ambition on transport ahead of COP26 in November 2021. 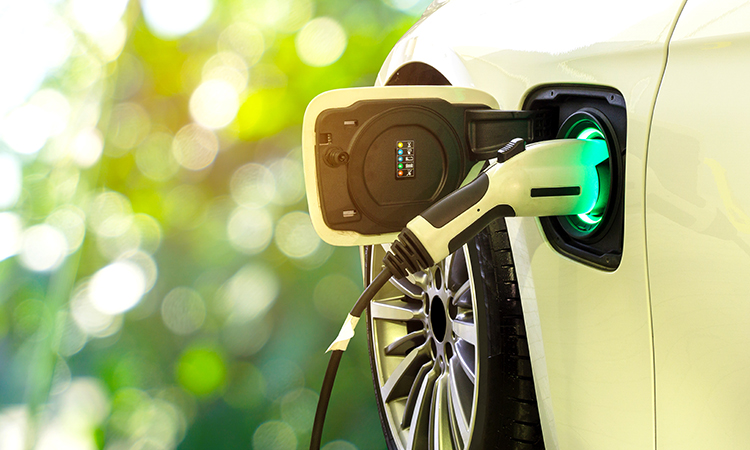 The World Business Council for Sustainable Development (WBCSD) and over 25 leading companies in India are calling on the Government of India to support a bold target to ensure that, by 2030, at least 65 per cent of all new vehicles sold in India are electric. Together, they are urging the government to raise the country’s climate ambition on transport ahead of COP26.

A successful energy transition in mobility can cut India’s road transport emissions by 15 per cent by 2030 and put the sector on a path to net-zero emissions by 2050. Setting an ambitious target of at least 65 per cent of new vehicle sales being electric by 2030, while ensuring the sale of at least 90 million electric vehicles (EVs) in this decade, will help India to meet its Nationally Determined Contributions (NDCs). The target of 65 per cent includes several vehicle segments, including two-wheelers, three-wheelers, cars, buses and goods vehicles.

WBCSD and the coalition of business leaders have also defined targets for EV sales by 2030 across each vehicle segment:

According to WBCSD, these targets are a business opportunity and a necessity for India to get on track with reaching the goals of the Paris Agreement. The organisation estimates that the suggested targets provide a $200 billion investment opportunity. To achieve the targets, WBCSD is encouraging the Indian government to adopt market rules that attract private investment; expand capital incentives across vehicle segments and use-cases; ensure easy access to finance and leasing opportunities; remove bottlenecks to bring down the time to install a public charger to under 30 days; support the implementation of at least one million public charging points by 2030; and create a funding mechanism to pay for an upgrade of the national power distribution grid.

Joe Phelan, Director of WBCSD India, said: “The electrification of India’s road transport is underway, with more than 800,000 electric vehicles sold – 75 per cent of which were bought in the past four years. Electric vehicles can make mobility affordable for Indian citizens, cut pollution in cities and reduce national emissions. India needs business leadership on all solutions for climate action. After rapid growth in India’s renewable energy sector, transport decarbonisation is India’s next big opportunity to address climate change.”