Transport for Wales presses ahead with South Wales Metro upgrades

The new improvements will see electric tram-trains running on the South Wales Metro, in what Transport for Wales hopes will a revolutionary improvement for the region’s transport network. 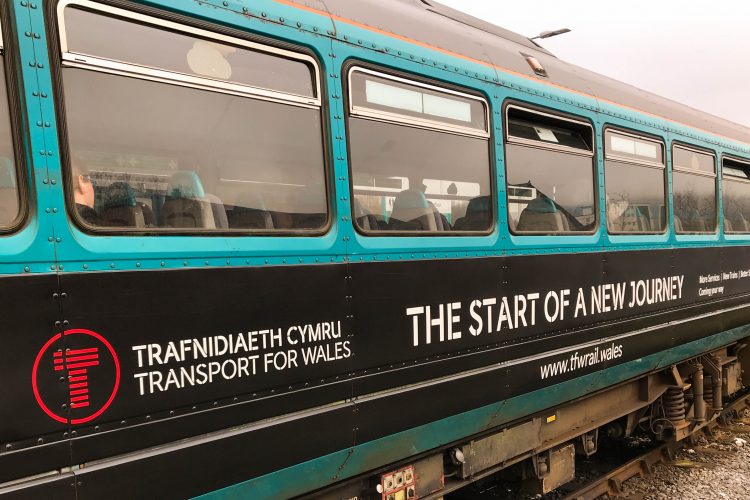 Transport for Wales (TfW) is continuing to push ahead with plans for the South Wales Metro with major work to be undertaken in the Cynon Valley in late summer.

The railway line between Aberdare and Pontypridd will be closed between Saturday 28 August and Sunday 12 September to allow heavy engineering work to take place, as part of preparations for the introduction of brand new electric tram-trains.

Transport for Wales says the three-quarters of a billion-pound transformation of the Core Valley Lines for the Metro has been part-funded by the European Regional Development Fund through Welsh Government, and will enable faster, more frequent services between Cardiff and the heads of the valleys, including Aberdare.

The 16-day closure will allow engineers to carry out complex work including repositioning signals, installing and testing new equipment, devegetation, realigning the track, and installing the foundations for overhead line equipment.

When installed, the overhead lines will power the new tram-trains, which will reduce journey times between Aberdare and Cardiff city centre and allow TfW to increase the frequency of services to four every hour.

“We have a significant amount of work to carry out to create the South Wales Metro. This includes the biggest upgrade to the ageing Core Valley Lines infrastructure to this scale since it was first built, so that we can deliver the faster, more frequent and greener services the people of the South Wales valleys deserve,” said Karl Gilmore, TfW’s Rail Infrastructure Director.

“While work is taking place, we’ll do everything we can to work responsibly by ensuring our sites are well managed and our people are considerate to our neighbours.”

TfW hopes the investment in the Metro will significantly improve connectivity providing access to jobs, leisure and other opportunities for the people of Wales, through unifying rail, bus and active travel routes.