Polly Trottenberg sworn in as Deputy Secretary of DOT

The restructuring of the US Department of Transportation continues after the election of President Biden with the appointment of another senior member of staff. 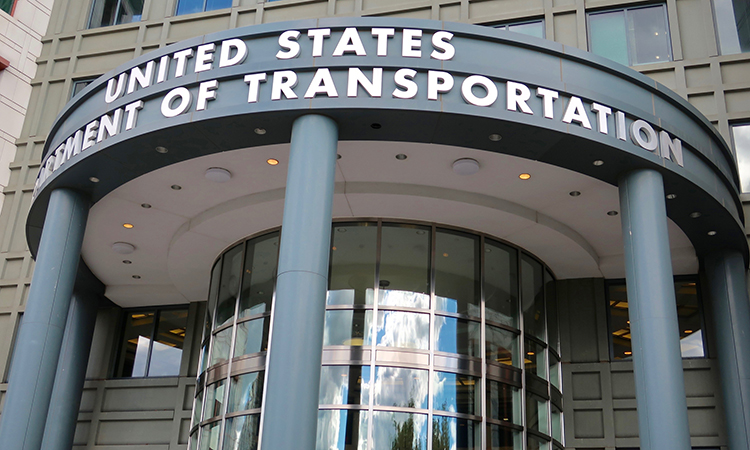 The restructuring of the US Department of Transportation (DOT) under the new administration of President Joe Biden continues, as former New York City Transport Commissioner Polly Trottenberg was appointed as Deputy Secretary of the DOT last week.

Trottenberg brings more than 25 years of public sector experience across all levels of government to the role. Most recently, she served for seven years as the Transportation Commissioner for New York City, where she headed an agency of nearly 6,000 employees responsible for the operation of New York City’s transportation network.

“She earned a reputation here and as Commissioner of NYCDOT as a brilliant, thoughtful, effective public servant whose work improved the lives of millions of travellers. Her passion and skill arrives at a critical moment as we work to transform our infrastructure, create millions of good jobs, advance safety and equity, and combat climate change.”

Previously, Trottenberg served in the Obama administration as the Assistant Secretary and Under Secretary for Policy at the US Department of Transportation. During her five years at the Department, the DOT says she developed and implemented transportation policies to address the needs of state and local transportation agencies on every type of project from roads and bridges, to transit and rail, to airports, ports and pipelines.

Trottenberg’s additional policy and managerial experience includes her time in the US Senate, where she served the Honourable Senator Daniel Patrick Moynihan, Majority Leader Charles Schumer and Senator Barbara Boxer. Trottenberg graduated from Barnard College and received her Master’s in Public Policy from Harvard’s Kennedy School of Government.

Buttigieg himself was nominated by President Biden to the position of Secretary of Transportation in December 2020, just a few weeks after his eventual victory over his predecessor President Trump. Buttigieg’s selection was again confirmed by both chambers of Congress earlier this year, with the vote passing in the House and the Senate by considerable margins.