The authority is marking 10 years of significant transport projects in the Greater Manchester region, which include expansions to the city’s Metrolink system and the UK’s biggest walking and cycling network. 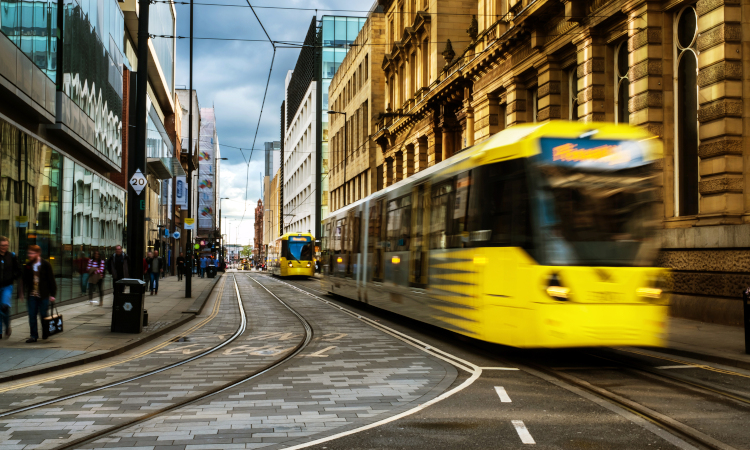 Transport for Greater Manchester (TfGM) is celebrating a significant landmark following what it has called a decade of “unprecedented investment and development of the region’s transport network.”

The start of April marks exactly ten years since the current organisation was born, after a reform of local government in Greater Manchester granted the Greater Manchester Passenger Transport Executive (GMPTE) more powers and led to a rebranding.

Since the rebranding, TfGM has delivered many high profile and successful projects and schemes, including:

“This is a significant landmark, and it gives us the opportunity to look back, with great pride, on everything we’ve achieved to improve transport for our customers, and I’d like to personally thank everyone who played a part in that,” said Chief Executive Officer of Transport for Greater Manchester, Eamonn Boylan.

“Our goal now is to deliver world-class connections that support long-term, sustainable economic growth and an integrated transport network.

“We need to focus on creating the right environment for 50 per cent of all journeys to be made by walking, cycling and public transport by 2040.

“It’s a vision that all of our staff are committed to delivering for everyone who lives, works and visits Greater Manchester.”

Before 1 April 2011, the organisation had been known as GMPTE since 1974. Prior to that, it had operated as the South East Lancashire / North East Cheshire Passenger Transport Executive (SELNEC), following the introduction of the Transport Act (1968).