Switzerland votes to ban niqab and burka on public transport

Women will no longer be permitted to wear face coverings such as the burka or niqab on Switzerland’s public transport services. 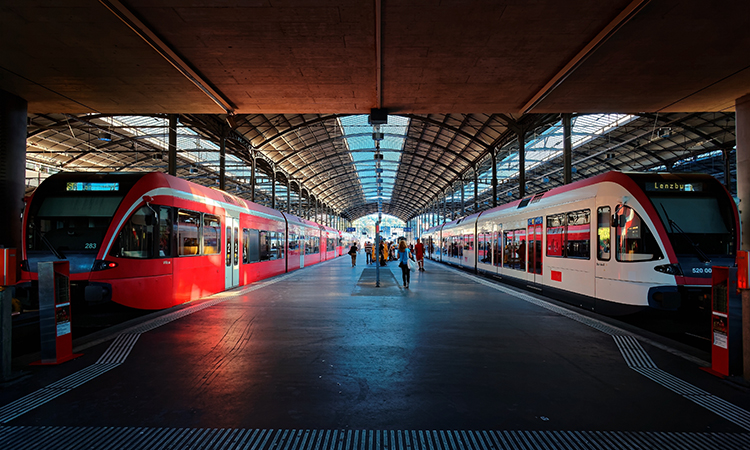 A law to ban the wearing of face coverings, including the burka and niqab, in public places has been narrowly passed in Switzerland. The result of the vote on Sunday means that face coverings, barring masks to prevent the spread of COVID-19, are banned on public transport.

In the Swiss system of direct democracy, in which laws a regularly put to the electorate to decide upon in referendums, the proposal to amend the Swiss constitution was narrowly voted through by a margin of 51.2 percent to 48.8 percent. The result was perhaps the very embodiment of the German word “jein” – a mixture of “ja” (yes) and “nein” (no) used to often in German speaking cantons.

Under the new laws, women would be banned from wearing the burka or niqab, both of which conceal the face to varying degrees, on Switzerland’s buses, trains, and trams.

The proposal does not mention Islam directly, and also aims to prevent those engaging in acts of violence from wearing face coverings, yet it is the impact the law change will have on Muslim women in the country which has seen it dubbed “the burka ban”.

“In Switzerland, our tradition is that you show your face. That is a sign of our basic freedoms,” Walter Wobmann, chairman of the referendum committee and a member of parliament for the Swiss People’s Party, had said before the vote according to The Independent.

The move was not welcomed by prominent Muslim bodies however, who view the proposal as one founded on inequality. “Today’s decision opens old wounds, further expands the principle of legal inequality, and sends a clear signal of exclusion to the Muslim minority,” the Central Council of Muslims said in a statement.

The wearing of the niqab or burka had been banned in the cantons of St Gallen and Ticino previously, but the latest proposal will apply to the entire country’s pubic transport services.