Increasing walking and cycling could prevent 6,000 deaths in the UK

Research from charity the Health Foundation suggests that the North East and West Midlands could benefit the most from an improved walking and cycling infrastructure. 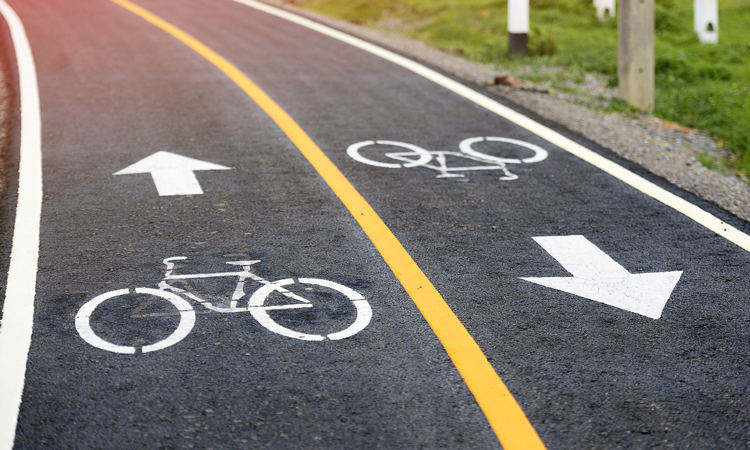 Increases in walking and cycling could prevent up to around 6,100 deaths a year in England, analysis has found.

Research by the Health Foundation has highlighted the link between the quality of transport and the country’s health. Based on the analysis, the independent charity says that, as the country rebuilds in the wake of the pandemic, there needs to be a shift towards a transport system that better supports a healthy society and addresses widening health inequalities and regional disparities in public health.

As well as considering the negative impacts of transport on health, which include air pollution and road accidents, the research examines the multiple ways in which the transport infrastructure and services can positively impact our health. For example, by promoting active forms of travel – such as walking and cycling.

The analysis notes that while COVID-19 restrictions have been in place, there has been a clear rise in walking and cycling, which the researchers say presents an opportunity for policymakers to further encourage greener and healthier forms of travel by investing further in the infrastructure that supports these activities.

The research has revealed that increasing levels of walking and cycling in all regions of England to that of regions with the furthest distance walked or cycled could prevent 1,189 deaths per year. If exercise levels increased each week by a combined 30 minutes of cycling and 30 minutes of walking – a relatively small increase across the population as a whole – there would be an annual reduction of around 6,100 deaths according to the research.

This analysis, which is based on the World Health Organisation’s HEAT tool, suggests that the majority of this improvement (around 80 per cent) would come from those aged 50 to 74, with the greatest possible improvement in the rate of prevented deaths in the North East and West Midlands given the lower levels of cycling and walking there currently. The South East would see the greatest possible reduction in the number of deaths, mainly due to the larger population in that region.

“A good transport system is essential for a healthy society,” said David Finch, Senior Fellow at the Health Foundation.

“The impact of air pollution on health is well known but transport affects the health of people across society, in multiple ways. Investing in transport is one way we can help address widening health inequalities and regional disparities in people’s health.

“The investment required to support the UK’s recovery from the COVID-19 pandemic presents an opportunity to reshape our transport infrastructure and ‘level up’ access.

“It is essential that the government embeds these aims in new infrastructure projects, to increase safe cycling and walking facilities and to improve the availability, reliability and affordability of public transport services.”