The Canadian Government will pump nearly $15 billion into the country’s transport industry, with a central pot of money to be created for ongoing projects. 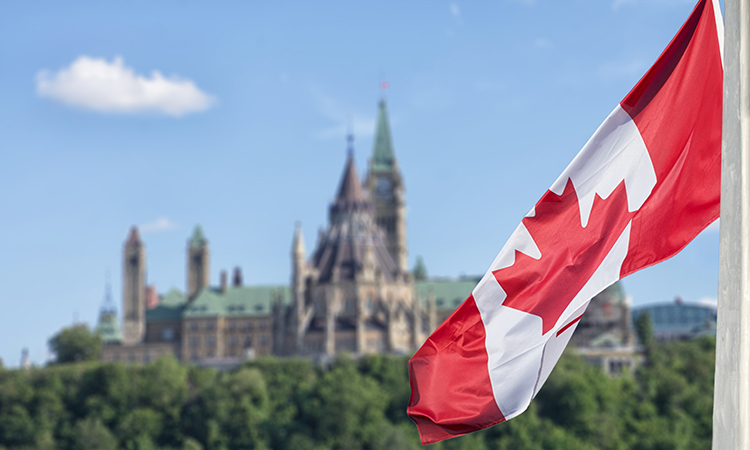 Canadian Prime Minister Justin Trudeau has today announced a huge funding package for transport projects in the country, which will see $14.9 billion spent over the next eight years.

This figure includes $5.9 billion of short-term funding for so-called “shovel ready” projects, which are ready to start construction. Spending on these programmes will start as soon as this year, according to the Canadian Broadcasting Corporation (CBC).

The remainder is set to be used to create a transport fund of $3 billion per year, starting in 2026. Money from this fund will then be disbursed following consultations with local governments and indigenous communities to ascertain where it would best be spent.

“We need efficient and modern public transit systems that make our communities more connected,” he said.

“While these investments are good for the economy and crucial to our recovery from this global crisis, they’re also helping us achieve our climate goals.”

The announcement has gone done well with the leaders of some of Canada’s biggest cities. Don Iveson, who chairs the Federation of Canadian Municipalities, said: “Permanent transit funding offers cities long-term predictability to finally be able to deliver transformational system expansion and drive durable economic growth across our country.

“The recovery support here can be massive. It can be the centrepiece of the job-creating, emissions-reducing recovery that Canadians are looking for.”

Toronto mayor John Tory joined Iveson in praising the cash injection. “I am confident that Toronto will receive its fair share of funding from this initiative,” Tory said in a statement.

“Our share of this investment will mean transit expansion, transit vehicles and other system upgrades, jobs and a greener city.”

Kennedy Stewart, Mayor of Vancouver, already has plans to use the funding. In a tweet today, Stewart revealed that the new federal funding would help extend the city’s SkyTrain out to the University of British Columbia.

There is genuine optimism among Canadian politicians that, despite transport suffering heavily thanks to a fall in ridership in 2020, this new funding programme can help the industry bounce back and even expand in the years to come in Canada.