Contactless payments on public transport services are now available for passengers on all of Tychy’s 42 bus lines and six trolleybus routes, bringing benefits to commuters and local authority ZTM alike. 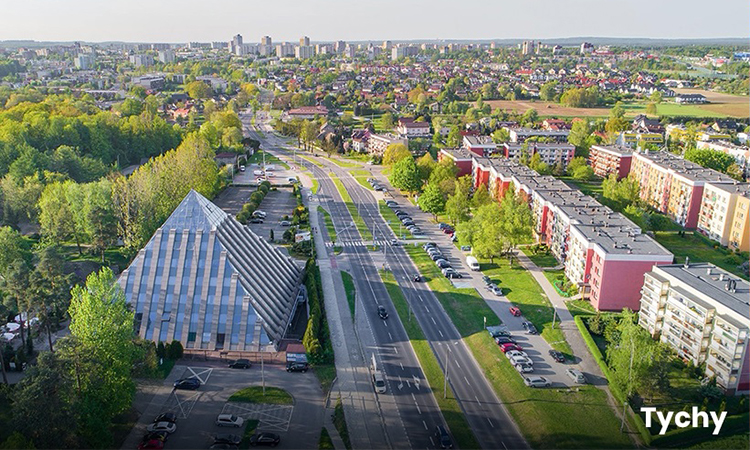 Commuters in the Silesian city of Tychy in Poland can now use Visa and Mastercard – including emulated cards on mobiles and smartwatches – to make contactless payments on the city’s buses and trolleybuses.

The contactless ticketing system was contracted by ZTM, the municipal transport authority for Tychy and one of the largest providers of public transport in Poland, and delivered by Monet+, the creator of Switchio Transport, whilst working in partnership with Asseco Data Systems, which provided of the core back-office components.

ZTM is operating a Check-in/Check-out model for services using the contactless system, where tickets purchased throughout the day are aggregated in Switchio before a final end-of-day settlement. The system brings greater savings for passengers, as they pay the daily capped fare if multiple trips are taken, and for the transport company thanks to lower transaction fees.

The project in numbers

Switchio Transport is supplied in the form of software as a service (SaaS) with 24/7 support. The solution has a proven track record of successful deployments in Europe, West Africa and Central America. Developed by Monet+, the software fully accommodates the security and functional requirements of Visa (MTT) and Mastercard (PAYG) bank cards.

Implementing the contactless payment system on public transport in Tychy has delivered a number of benefits, not just for passengers, but also for the transport authority ZTM and its chosen acquirer:

Discussing the delivery of the project, Lech Ostafiński, Project Manager at Asseco Data Systems S.A., explained: “Asseco Data Systems engaged Monet+ to implement their Switchio Transport solution to enable contactless ticketing on public transport in the city of Tychy. The implementation included customisation of the Monet+ system according to the transport authority’s requirements, integration with other systems, and creation of card reader software for the CRE10 terminal. The software currently supports EMV transactions in about 160 buses and on 550 validators. Monet+ delivered the solution on time and with due diligence.”