The ride-sharing giant has been ordered to pay the fine despite the judge admitting that ridership this year had “undoubtedly declined”. 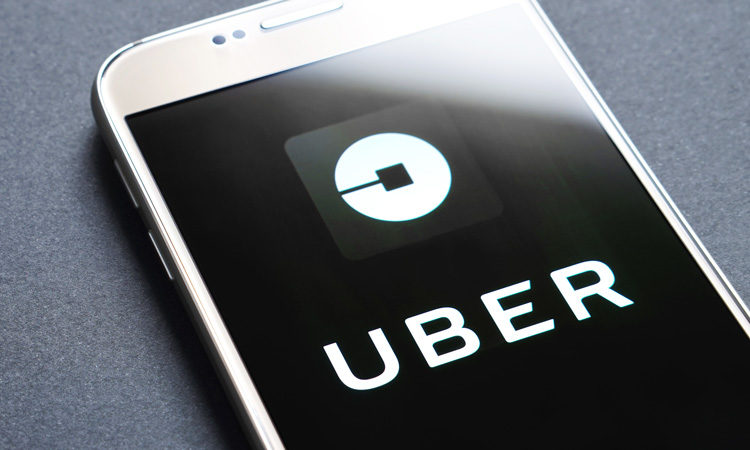 Uber has been ordered to pay a fine of $59 million to the California Public Utilities Commission (CPUC) after it was adjudged that the ride-sharing giant failed to provide sufficient data related to sexual assault and harassment claims.

After Uber released its first Safety Report back in 2019, the CPUC requested more data, such as the names and contact details of the authors of the report as well as witnesses to the alleged assaults (including victims), after it revealed more than 3,000 reports of sexual assault during 2019. Monday’s ruling said that Uber “refused, without any legitimate legal or factual grounds, to comply” with the requests for data.

“The CPUC has been insistent in its demands that we release the full names and contact information of sexual assault survivors without their consent. We opposed this shocking violation of privacy, alongside many victims’ rights advocates,” an Uber spokesperson told Business Insider.

Despite assurances that the data would be kept private, Uber has still not complied with the requests and has, according to the ruling, “inserted a series of specious legal roadblocks to frustrate the Commission’s ability to gather information that would allow the Commission to determine if Uber’s TNC operations are being conducted safely.”

If Uber was looking for clemency during what has been a tough year for the firm, it will not find any in California. The judge ruled that “Uber is a billion-dollar business that can easily afford to pay the $59 million penalty. Even during a pandemic where ridership has undoubtedly declined…”

Keolis results offer hope to transport operators around the world