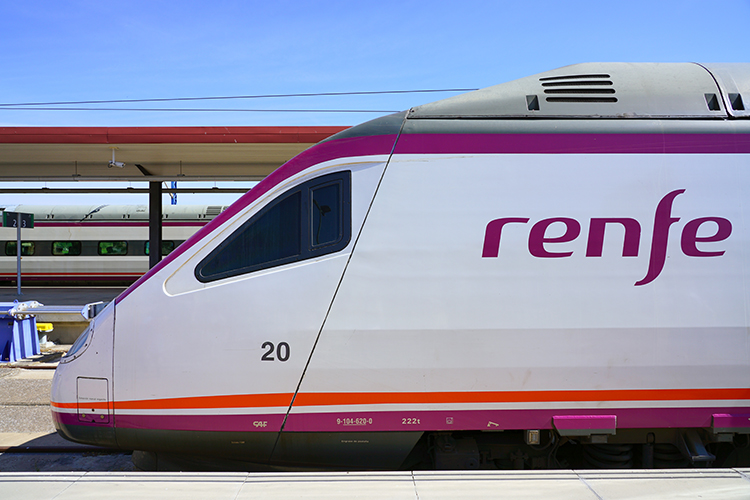 Spain's Renfe is developing its own MaaS platform

Spanish rail operator Renfe’s board of directors has approved the tender to begin with the development of its MaaS platform, which it has named Renfe as a Service (RaaS), which is expected to launch by the end of 2021.

The project has a budget of €38.4 million over its first five years, which Renfe says will include the building of the platform.

RaaS is a digital platform that will offer an end-to-end mobility solution to citizens, planning trips from the customers go out of the door until they reach their final destination, according to Renfe.

It will be an open and inclusive platform and it will include different operators of the new mobility ecosystem – including train, metro, bikes, car-sharing and scooters. In order to create this integrated system, Renfe says it will seek agreements with public transport and micro mobility companies but also with car sharing platforms, technology providers and payment systems.

Customers will be able to plan a door-to-door trip, but Renfe says they will also have access to maps, guidance messages, routes recommendations etc. along the way.

Renfe will publish the tender in the coming days to seek a technology and commercial partner to develop RaaS, working with a model that includes a fix cost and variable payment depending on the project’s success.

RaaS is expected to generate 1.8 million new rail journeys in its five years, with sales increasing three to four per cent on its main revenue streams within that time. Renfe says it hopes to have 650,000 active customers in the fifth year of operation.