By the time a third line is added in 2022, the network will have 55 stations and over 30 kilometres of track. 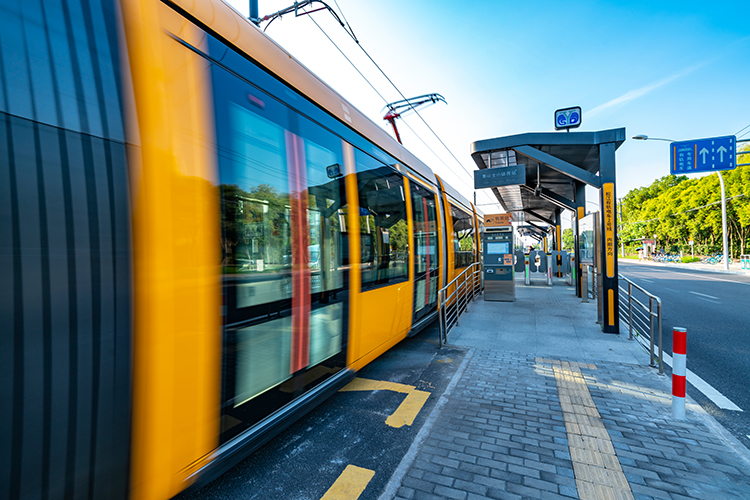 Jiaxing, one of the most populated cities in China’s Zhejiang province, has announced a new tram network, which will be run by Keolis’ Chinese joint venture Shanghai Keolis.

Scheduled to open in July 2021, the catenary-free network is the province’s first tram system and will serve Jiaxing’s 4.65 million inhabitants.

“We are delighted that Jiaxing Tram Co, our new PTA partner, has entrusted us with the Jiaxing tram contract,” said Bernard Tabary, CEO International at Keolis Group. “We’ll draw on our track record operating the tram network in Songjiang, as well as our international experience in Australia, Canada, France, Norway and the UK.

“Our goal is to provide an outstanding mobility option to Jiaxing residents and visitors and to reduce traffic congestion and pollution by offering a safe, reliable alternative to private cars.”

The Jiaxing tram network will be become the first tram network in Zhejiang, which developers hope will help provide an integrated public transport system with the rail network in the economically strategic Yangtze delta.

According to Keolis, the catenary-free network will have two lines spanning a total of 15.6 km and 26 stations, including the Jiaxing regional train station and Jiaxing South for high-speed rail. A total of 20 trams made by CRRC will run on it, with daily ridership expected to reach 50,000 passengers a day.

Keolis runs tram networks in cities across the world, including Melbourne, Manchester, Bergen, as well as 12 cities in France. Jiaxing will become the second network operated by Keolis in China, after the Songjiang network in the Shanghai suburbs was opened in 2018.