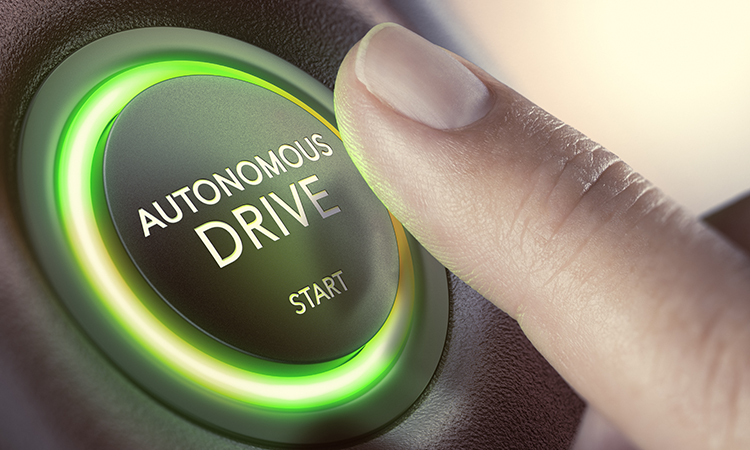 The State of Nevada has given permission to Motional, a joint venture from Hyundai and Aptiv, to test its fully driverless cars on the streets of Las Vegas.

The company currently runs a driverless taxi programme in partnership with Lyft in the city, yet the newest test will crucially not feature a safety driver behind the wheel.

Cars without humans on hand in case things go wrong are known as level four autonomous vehicles. Manufacturers are very cautious in running such vehicles, but Motional has taken the plunge in Nevada, joining Waymo, which operates driverless cars in Phoenix, and Yandex, which also ran a test of a level four autonomous vehicle in Las Vegas last year.

Karl Iagnemma, President and CEO of Motional, saw this as a landmark moment for driverless technology: “In my nearly quarter-century in this industry, I’ve watched imagination breed extraordinary technical innovation.

“Driverless technology is no longer a science project: it’s real technology that’s poised to change how the world moves.

“The real-world significance of this moment is profound.  Road accidents kill more than a million people each year — that means driverless vehicles have the power to save millions of lives.  Motional’s driverless vehicles will never be drowsy, drunk or distracted; they will be better, safer drivers than even skilled professionals.

“We’re not taking the shortest or fastest route to driverless operation on public roads. We’re taking the safe route — and sometimes reaching the figurative crosswalk takes a few extra steps.  We hope that others will follow our lead.”