The UK’s first sub-national transport body has announced that its Chief Exec will stand down next year after it submits plans for a new infrastructure project in northern England. 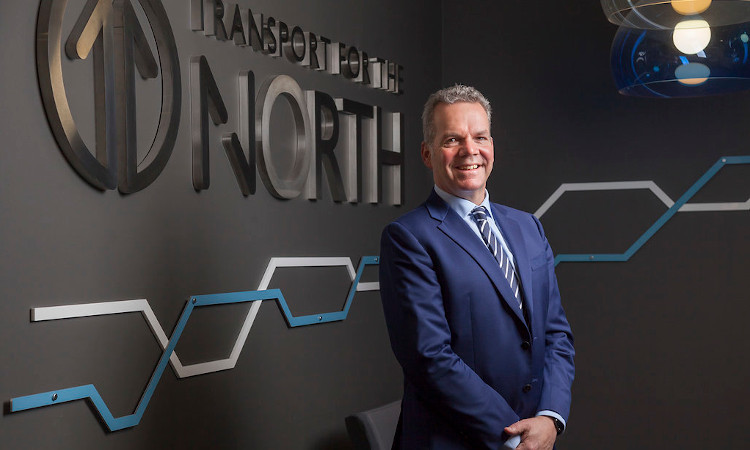 The lead officer for northern England’s Sub-national Transport Body, Barry White, will leave in May 2021 to take a career break. It is anticipated to follow submission of the next business case for Northern Powerhouse Rail, a new infrastructure which aims to better connect town and cities in the North of England.

Transport for the North says process to appoint a successor has now begun to aid a smooth transition, with an update on progress “to be made in due course”.

The body was founded back in April of 2018 as the UK’s first sub-national transport body in a bid to unite the many local transport authorities of the region into one single voice, which it hopes will improve links between some of the country’s biggest cities.

John Cridland, Chairman of Transport for the North, was very grateful for the services of Mr White, saying: “Barry White has decided to leave the role of Chief Executive in the spring. We thank him for his leadership, contribution and achievements, in particular submitting our 30-year Strategic Transport Plan to Government last year.

“Barry also led TfN through the challenges of responding to the May 2018 timetable crisis and remains on track to submit the next business case for Northern Powerhouse Rail next March. We wish him the very best for the future.

“With the urgent need to build back better following COVID-19, Transport for the North’s mission to speak with one voice on behalf of our region and create a more prosperous North is as important today as it has ever been.”

Mr White himself said on his departure: “The people at TfN are remarkable, their hard work and passion have helped drive forward the agenda for investment in the North. It’s been a privilege to work with them – alongside the North’s civic and business leaders – in firmly establishing Transport for the North as one clear voice on transport investment.

“Unprecedented Northern collaboration has seen TfN continue to make clear recommendations to Government on future investment. I believe the time is right for me to move on, I am immensely proud of the dedicated TfN team, and I know they will continue to drive forward the mission of creating a more prosperous North for generations to come.”

Transport for the North (TfN)