Project Connect will see a new light-rail system, new BRT lines and a host of other transit improvements come to Austin, Texas. 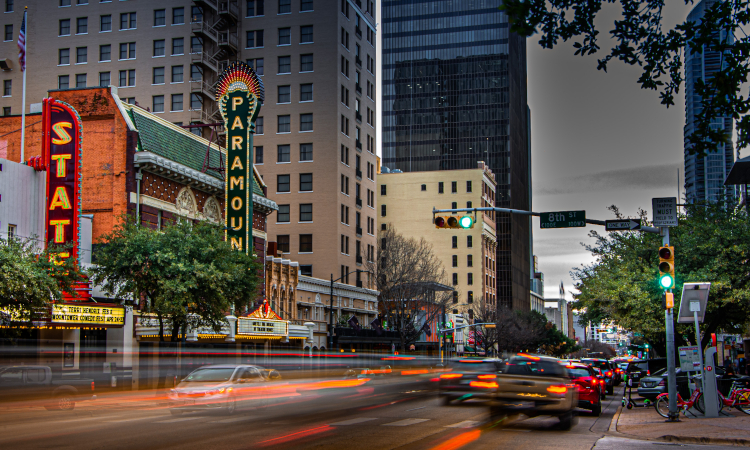 Project Connect, the $7.1 billion transit system proposed for Austin, Texas, will move ahead as planned after local voters approved Proposition A, which asked residents to vote for or against the city’s property tax rate and dedicate 8.75 cents of the rate’s operations and maintenance portion to fund the system.

The project includes affordable housing investment along transit corridors and a fixed rail and bus rapid transit system. This includes improvements to associated road, sidewalk and bike infrastructure and street lighting. There will also be park and ride hubs, on-demand neighbourhood circulator shuttles and better access for the elderly and disabled.

The new light-rail system will cover 27 miles and 31 stations, and will travel underground in the city’s downtown area. There will be four new BRT lines introduced to the city’s transit network, too – though one of these may eventually be converted to a light-rail service.

CapMetro will operate and help fund the new network, including expending funds to maintain the rail and BRT system. Around 45 per cent of the programme’s more than $7 billion cost will come in the form of federal funding. Initial investment covers $300 million in transit-supportive anti-displacement housing strategies.

Following the passing of Proposition A, CapMetro President and CEO, Randy Clarke, said he was grateful for voters’ trust and vision for the future.

“This YES vote for Project Connect is a huge step toward creating a more equitable and liveable city, providing more and better ways for people to access jobs, education, health care and new opportunities,” said Clarke.

Also commenting, Austin Mayor Steve Adler said: “I’m proud to live in a city that is looking to its future – one not satisfied with the status quo. Austin is pushing to be more sustainable, equitable and affordable in new and innovative ways.”

The next step in getting Project Connect off the ground is the establishment of the Austin Transit Partnership between the city itself and CapMetro to ensure transparency and accountability throughout the project.