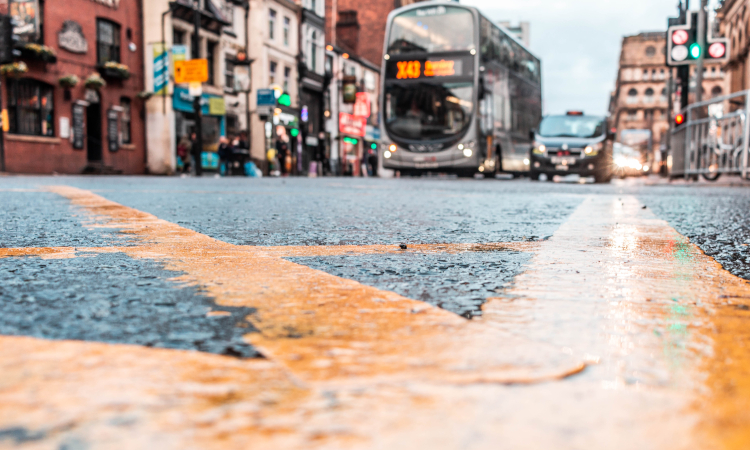 A new report published by the National Audit Office (NAO) finds that, despite the Department for Transport’s (DfT) long-stated aim to increase bus use, passenger numbers fell between 2010-11 and 2018-19. The report says that the DfT will need greater clarity on what it wants to achieve and how it will measure success if its forthcoming national strategy for improving bus services is to succeed.

Between 2010-11 and 2018-19 the number of bus journeys fell in 65 of 88 English local transport authorities outside London and by 10 per cent overall.1 The COVID-19 pandemic led to a drastic reduction in bus travel across the country and created uncertainties about future travel habits. However, bus travel will likely remain the primary and essential mode of transport for many, especially the most disadvantaged.

The DfT considers that good quality bus services support local economies, help ease congestion, reduce greenhouse gas emissions and better connect communities. In September 2019, it announced that it would develop the first National Bus Strategy for England and in February 2020 committed £5 billion over the next five years to promote buses, walking and cycling. Progress with the strategy has been delayed due to COVID-19. However, the Department told the NAO that during the pandemic it had been able to work with local authorities and operators to understand areas of critical need and target support.

In 2019 central and local government subsidies and support made up around 24 per cent of bus operators’ revenue income from bus services. However, increasing congestion means bus operators need to put on more buses to maintain frequency, which, when combined with falls in paying passengers, puts pressure on operator profit. The DfT pays a subsidy to operators to keep services running and fares down, but between 2010-11 and 2018-19, estimated operator revenue fell by 11 per cent and bus fares increased by 18 per cent on average.

Between 2010-11 and 2018-19, 72 local authorities reduced spending on those bus services which operators would otherwise see as not commercially viable (supported services) and which often serve rural and disadvantaged bus passengers. Of these, 42 reduced funding by over 50 per cent. The Department does not know how passengers have been affected by the loss of supported bus services.

The report says that the DfT does not know if it is getting the best value from its short-term capital funding to local authorities and bus operators. Some funds are bus-specific, for example to support investment in zero-emission vehicles or bus infrastructure. DfT evaluations show that it has funded schemes that have delivered valuable improvements, although some schemes go wider than bus improvements. However, local authorities told the NAO that the resources needed to bid and account for this funding can be too great. The DfT is concerned about local authorities with potentially viable projects that are not accessing funding, because they do not have the resources.

“Despite the Department for Transport’s long-stated aim to increase bus use, passenger numbers have fallen since 2010. The department has funded some valuable local enhancements to bus services but these do not constitute systemic improvement,” said Gareth Davies, Head of the National Audit Office. “To meet the needs of local people, especially those in rural and disadvantaged communities, the Department’s future bus strategy should match the funding provided to its objectives, and better enable local authorities and operators to work together.”

3. It was not until April 2020 that the first Enhanced Bus Partnership using the 2017 Act was agreed between Hertfordshire County Council and over 20 local bus operators.