Multimodal ‘Uber and Transit’ feature to be launched in Sydney

The feature will combine Uber services with available transit options to offer users the most efficient route to their destination. 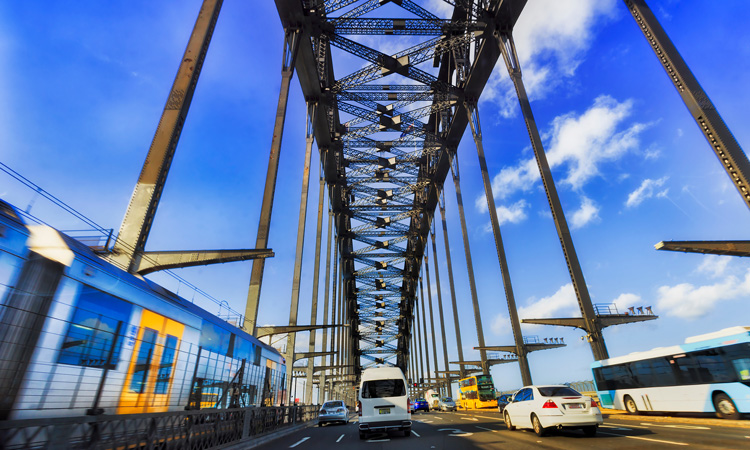 Uber has announced the upcoming launch of its first fully-integrated multimodal feature, Uber and Transit – with Sydney to be the first launch city.

In 2019, Sydney became the fourth city in the world to have public transport integrated into the Uber app. This allowed people to compare whether an Uber option or public transport was the best option for their journey. However, with 60 per cent of trips using Uber beginning or ending in areas with limited access to frequent public transport, Uber set out to make it easier to get to a destination using a mix of both, rather than one or the other. Once the best route is found, users can use Uber to request a trip to the recommended station, all while monitoring real-time transit timetables.

New South Wales Transport and Roads Minister, Andrew Constance, said: “I am so excited by this development, which means Sydneysiders will be among the first in the world to experience this feature. What’s so great about this technology is it allows commuters to look at their best option of getting from A to B.

“It might mean they are better off using a mixture of Uber services and public transport to make their journey more cost effective and time efficient. This collaboration is so great, because it will help people make better decisions about getting around our city and as a result help to reduce congestion, which is a win for our transport commuters and a win for our drivers.”

The feature will become available in Sydney by the end of September 2020 and Chicago will follow soon after. Uber stated that it is planning to learn from the Sydney and Chicago launches before the feature is rolled out across more cities globally.