The project aims to provide faster, more reliable transit services from Florida City and other South Dade communities to Dadeland and connections to the Miami Central Business District. 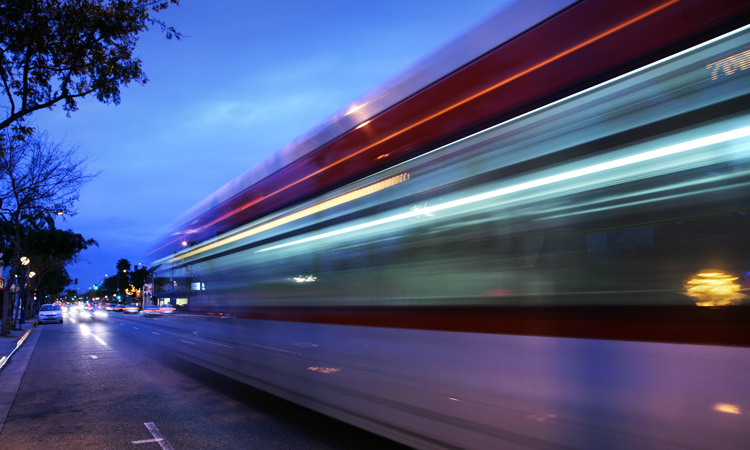 The Miami-Dade County project is a 20-mile Bus Rapid Transit (BRT) line to be constructed by DTPW along the existing South Dade busway from the Dadeland South Metrorail Station to SW 344th Street in Florida City. The total cost of the project is $299.9 million with $99.9 million in funding provided through FTA’s Capital Investment Grants (CIG) Program.

“This federal investment is an economic boost for Miami-Dade County as the project will create jobs and help communities recover from the COVID-19 public health emergency.”

Funding for the South Dade Corridor project is provided through FTA’s CIG Program, which provides funding for major transit infrastructure projects nationwide. Projects accepted into the programme must go through a multi-year, multi-step process according to requirements in law to be eligible for consideration to receive programme funds.

Making the most of MaaS during and after COVID-19