Having been approved by the DfT and Norfolk County Council to operate an e-scooter trial in Norwich, Beryl is to launch a fleet of e-bikes, pedal bikes and e-scooters. 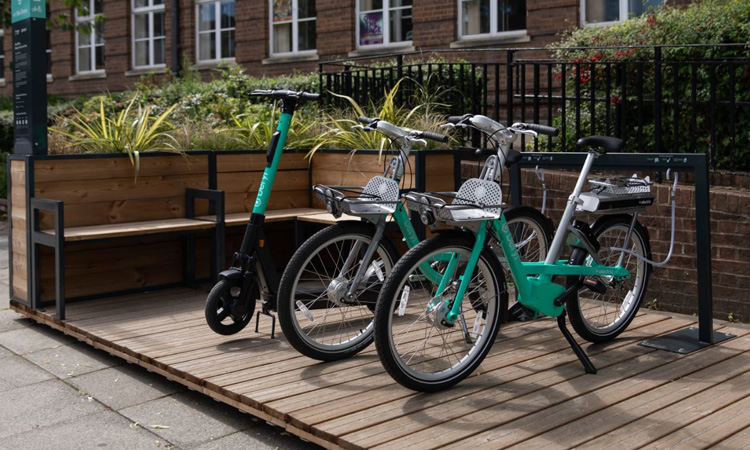 British micromobility provider, Beryl, has announced that it will be the first provider of a city-wide multimodal smart fleet including pedal bikes, e-bikes and e-scooters in Norwich.

Beryl, which recently added e-bikes to its Norwich bike share scheme, was brought to the city earlier in 2020 through the Transport for Norwich partnership, and has now been announced as the city’s e-scooter provider of an initial 100 scooters. The Beryl e-scooters will be accessible through the same platform as the pedal and e-bikes.

Beryl claims that it has “championed the ‘hybrid’ model” that incentivises riders to park in geo-fenced bays, providing the city with a high level of control over vehicles, promoting responsible parking and ensuring a service that does not impede on the city’s social infrastructure. Currently, 94 per cent of Beryl Bike trips in the British operators city-wide scheme in Norwich end in a ‘Beryl Bay’, and the remaining six per cent of bikes that are free floating are redistributed to bays by Beryl’s on street team via cargo bike.

Beryl hopes that this opportunity will allow it to learn how choice of vehicle types can assist members of the public across a wider range of journey types and physical abilities. The data will then be used by the Local Authority Partner to decide how best to implement wider sustainable transport plans by incorporating the right vehicle mix.

The micromobility provider noted that it will update existing parking infrastructure to allow Beryl Bikes, Beryl e-bikes and the new Beryl e-scooters to be hired and parked in an orderly and secure manner.

Philip Ellis, CEO and co founder of Beryl, said: “We’re confident this first truly multimodal trial will provide a great example of the future for micromobility services everywhere. We are providing the city with bikes, e-bikes and e-scooters, operating citywide and including the right mix of pleasant physical parking locations and parklets across the city.

“We believe this mix of vehicles and infrastructure will deliver the best service possible for our local authority partner as well as the community, supporting the need for a green recovery.”

Transport Minister, Rachel Maclean, said: “E-scooters could offer cleaner, more efficient and more affordable travel within our towns and cities and the trials in Norfolk will allow us to assess their impact on public space alongside pedal bikes and e-bikes.

“The rollout of these trials will continue to build on what we’ve learnt from those in the Tees Valley area. I’ve been in close contact with local MP Chloe Smith to ensure strict safety measures will be in place – including license verification and responsible parking incentives to ensure greater control over the vehicles’ locations.”

Philip Ellis will be speaking at Intelligent Transport’s online Transport Innovation Summit in September 2020. To find out more and to register to attend, click here. 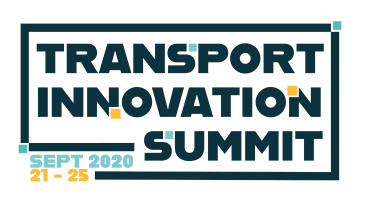