Campaign group Greener Journeys has called on Government to be more positive in its messaging and encourage the responsible use of public transport as a way to prompt wider social, economic and environmental benefits. 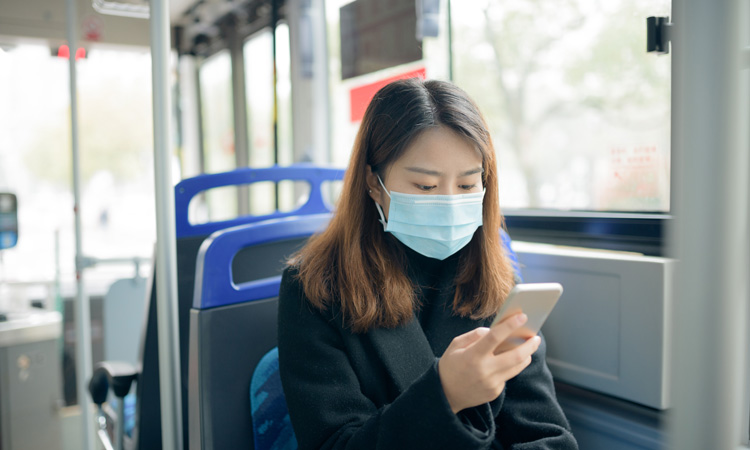 Research commissioned by campaign group Greener Journeys has suggested that investing in buses would deliver a significant boost to the economy.

Prior to COVID-19, the bus was considered one of the main modes of access to city centres, responsible for a third of city centre expenditure. Bus commuters were generating £64 billion in goods and services every year, the campaign group highlighted.

In February 2020, the Department for Transport (DfT) announced £5 billion of new funding over the next five years for bus services and cycling. £2 billion has been allocated to active travel and £3 billion to bus travel. Of the £3 billion of new funding for buses, DfT suggested an initial allocation of funding £1 billion to support investment in 4,000 zero emissions vehicles. This new research explored how the remaining £2 billion could be used to transform bus services in England.

The research, undertaken by KPMG, showed that the £2 billion of investment would generate 425 million additional bus journeys per year in England outside of London, meaning that every £1 invested would generate £4.48 in wider social, economic and environmental benefits. The research also noted that all local authority areas in England outside of London could expect to see at least a 20 per cent increase in patronage.

From 1 August 2020, employers will be able to decide when their employees can go back to work in the office, and Government is relaxing its guidance on avoiding public transport. However, Greener Journeys has called on Government to be more positive in its messaging and encourage the responsible use of public transport.

Bus patronage today is at approximately a third of pre-crisis levels, as more people are choosing to drive instead of taking public transport, and Greener Journeys has stressed that if bus patronage does not go back up, we will be at risk of another health crisis.

Claire Haigh, Chief Executive of Greener Journeys, said: “The PM may have dropped the avoid public transport message, but he is still encouraging people to use alternative means of transport wherever possible. This will not be enough to restart the economy. The fundamental role of mass transit in facilitating economic activity is as essential today as it ever was.

“We need a green recovery and that will require a massive shift from private transport to public, shared and active travel.  The forthcoming national bus strategy must maximise the potential of the bus to tackle pollution, reduce social deprivation and reignite the economy.”