New research by SMART has found that one third of ride-hailing trips substitute public transit. 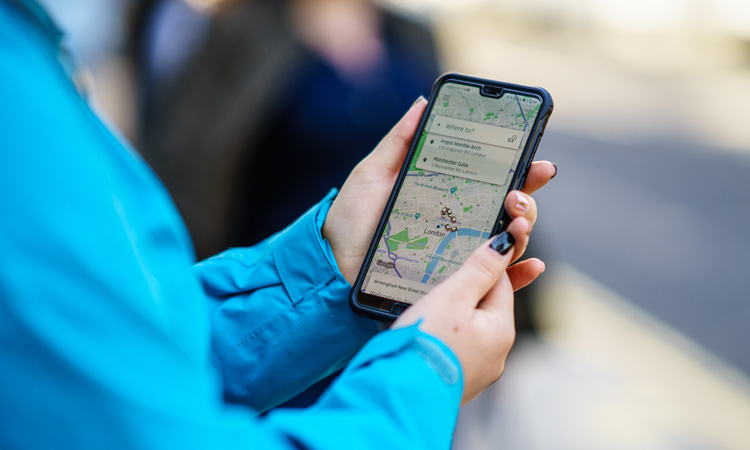 In a bid to understand more about ride-hailing and its impact upon cities, Hui Kong, Xiaohu Zhang and Jinhua Zhao from Singapore-MIT Alliance for Research and Technology (SMART) and MIT JTL Urban Mobility Lab recently conducted a study that investigated the relationship between ride-hailing and public transit using ride-hailing data.

Ride-hailing apps like Uber, Grab and DiDi have become ubiquitous in cities around the world but have also attracted some backlash from established taxi companies. Despite its adoption worldwide, regulation of ride-hailing services still varies in different parts of the world. One major consideration to improve mobility and sustainability in cities, according to the researchers, is whether ride-hailing apps serve as a substitute or complement for public transit.

The SMART researchers used DiDi data in Chengdu, China, a major urban centre with a population of over 16 million people. They developed a three-level structure to recognise the potential substitution or complementary relationship between rides-hailing and public transit, while also investigating the impacts through exploratory spatiotemporal data analysis, and examining the factors influencing the degree of substitution via linear, spatial autoregressive, and zero-inflated beta regression models.

The time of the day and the location were noted to be influential factors, too. The researchers found that the substitution rate is higher during the daytime (8am to 6pm) and more significant in the city centre. Also, substitution trips appeared more in the areas with higher building density and land use mixture. During the day, around 40 per cent of DiDi trips have the potential to substitute for public transit, the researchers explained, but this decreases as the supply of transit decreases.

The researchers also found that the substitution effect is more significant in the city centre and in more developed areas covered by subway lines, while peripheral and suburban areas were dominated by complementary trips. However, they also noted that house prices were positively correlated with the substitution rate, highlighting the importance of public transit to ensure less wealthy populations are served.