The CONNECTING project in Ski, Norway looks to progress the removal of on-board operators from autonomous vehicles, instead making the process remote. 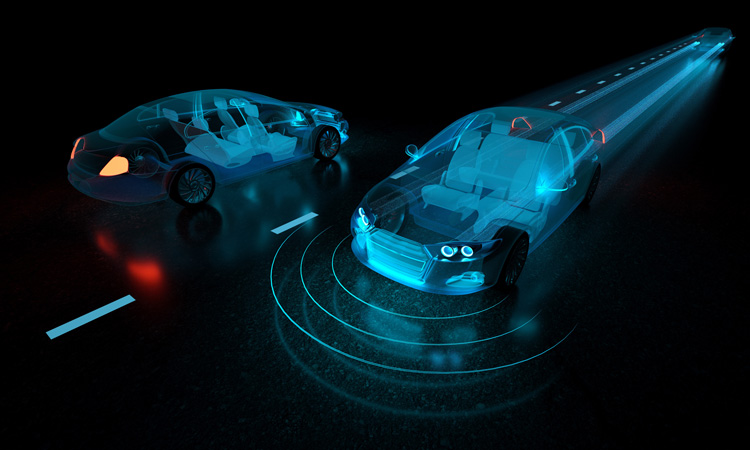 The CONNECTING project, which seeks to implement remote operation of autonomous vehicles – has received 4 million NOK funding from Nordic Innovation.

The last hurdle for truly self-driving public transport is the on-board operator. A partnership consisting of Holo, Sensible 4, Ruter and the Norwegian Public Road administration wants to move operators out of the vehicles and control operations remotely instead – the end goal of the CONNECTING project.

Following the injection of funding, CONNECTING will develop, test and implement a new control tower function for autonomous remote operations.

Through the CONNECTING project, the partners will develop protocols and software for remotely operating fleets of self-driving vehicles from different manufacturers. This gives them an opportunity to affect how future standards will be developed.

Commenting on the project’s funding, Project Manager Hans Fridberg explained: “We want to support the long-term goal of more accessible, sustainable and liveable Nordic cities. We believe that the control tower function is absolutely critical to scale up autonomous transportation from small pilot projects to fixed, economically sustainable transportation. The project will validate the potential of the concept, and we are thrilled to receive funding to realise our ambitions.”

The technology developed during the CONNECTING project will be directly implemented across Ruter’s AV pilot projects to speed up the transition to fully autonomous operation. The innovation potential for both public and private partners in the project is substantial, according to a statement.

Norway is currently hosting one of the most ambitious and largest deployments of autonomous vehicles across all of Europe, led by Ruter and operated by Holo. Through CONNECTING, the partners will build and test an effective control tower function which will act as a remote human assistance and monitoring unit for a fleet of vehicles. One of its functions will be sending missions to the vehicles for on-demand pick-ups of passengers.

The control tower is expected to be established in physical proximity to the pilot project in Ski, which is planned to launch in autumn 2020.