Joining UTG’s network will give Transport for Wales access to expertise of other transport authorities around the UK, as it seeks to transform transport across Wales. 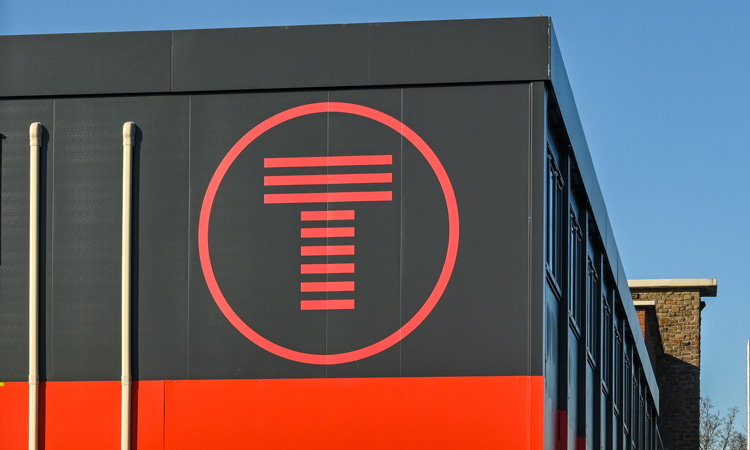 Urban Transport Group has announced that Transport for Wales is joining its network as an Associate Member.

TfW was established in 2016 and took over running the Wales and Borders rail service in 2018. It is investing £5 billion from 2018-2033 to improve to the frequency and quality of rail services.

Last November, TfW revealed its ambitious sustainability goals, including for electricity for stations and overhead wires on the Core Valley Lines to be 100% renewable (with at least 50% sourced in Wales) by 2026.

Stephen Edwards, Chair of the Urban Transport Group and Executive Director at South Yorkshire Passenger Transport Executive, said: “I’m pleased to welcome Transport for Wales as an Associate Member of the Urban Transport Group. At a time when public transport faces increasingly tough challenges, it has never been more important for transport authorities to work together to share expertise and find the solutions to overcome them.

“Transport for Wales has a unique perspective on delivering transport services, including in the major centres of Cardiff and Swansea, and has already achieved a lot in its short history. By joining our professional network, they will add real value to our work and I look forward to collaborating closely with them.”

Edwards’ counterpart, James Price, Chief Executive at Transport for Wales, added: “Our goal is to keep Wales moving and to deliver a transport network that our country can be proud of. I believe that accessing expertise and learning from the experiences of other transport authorities around the UK through the Urban Transport Group will be a real asset to the achievement of that goal. I’m delighted that Transport for Wales is joining such a distinguished network.”

As part of its ambitious plans to deliver integrated, safe and accessible transport for Wales, TfW will: