Within our fourth Sustainable Bus Update, we summarise the most recent and standout sustainable bus purchases and developments from across the globe.

EU registrations for electric buses increased by 170 per cent in 2019, ACEA data reveals

According to data from the European Automobile Manufacturers Association (ACEA), 85 per cent of all new medium and heavy buses (over 3.5 tonnes) registered in the European Union were fuelled by diesel in 2019, while the market share of petrol in this segment was close to zero. All alternatively-powered vehicles (APV) combined accounted for 15 per cent of the EU bus market in 2019, with electrically-chargeable vehicles (ECV) making up four per cent of total new bus registrations.

In 2019, EU demand for diesel buses decreased by 3.1 per cent to 34,123 units. Four of the five major EU markets recorded double-digit losses in the diesel segment: Spain (-13.8 per cent), the United Kingdom (-12 per cent), Italy (-11.8 per cent) and Germany (-10.1 per cent). France was the only market to post modest growth (+2.4 per cent) in registrations of new diesel buses. Across the entire European Union, only eight petrol buses were reportedly sold in 2019.

Registrations of new electric buses in the EU increased by 170.5 per cent, from 594 units in 2018 to 1,607 buses. The Netherlands was the biggest market for these vehicles with 381 registered last year, followed by France (285) and Germany (187). Together, these three countries accounted for more than half of all electrically-chargeable busses sold last year. 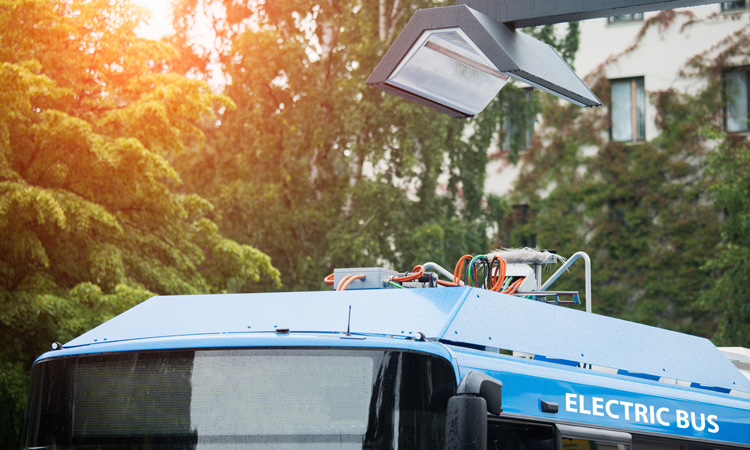 Solaris has announced that it is winning more and more contracts in Spain, and clients are said to be primarily interested in the comprehensive range of vehicles with alternative drives. Almost all orders placed this year concerned low- and zero-emission vehicles.

The company has confirmed deals for nearly 60 low- and zero-emission vehicles and all newly ordered buses – be it electric, hybrid or CNG-fuelled vehicles – are planned to be rolled out on to the streets of Spanish cities by the end of 2020.

“What is crucial is that 90 per cent of orders secured by Solaris this year concern buses with alternative drives. One third of these are vehicles featuring exclusively electric drives,“ said Kepa Mendikute, the Managing Director of Solaris Bus Ibérica.

14 articulated electric buses made by Solaris will be rolled out in Barcelona under an order placed by the municipal public transport operator TMB. The operator TUSGSAL from the nearby Badalona opted, in turn, for hybrid buses of Solaris. Its fleet will see the addition of 11 Urbino 18 hybrid in 18-metre version by the end of 2020, and 12-metre hybrid versions will be delivered to the private operator Avanza based in the small town of Elche in the east of Spain.

Solaris has also secured orders for 20 eco-friendly CNG-propelled 13 Urbino 12 CNG buses which were purchased by the private operator Moventis, which provides public transport services in the city of Barcelon. Further gas=powered vehicles, including one articulated vehicle, will be supplied by Solaris to the city of Burgos, and to Girona. 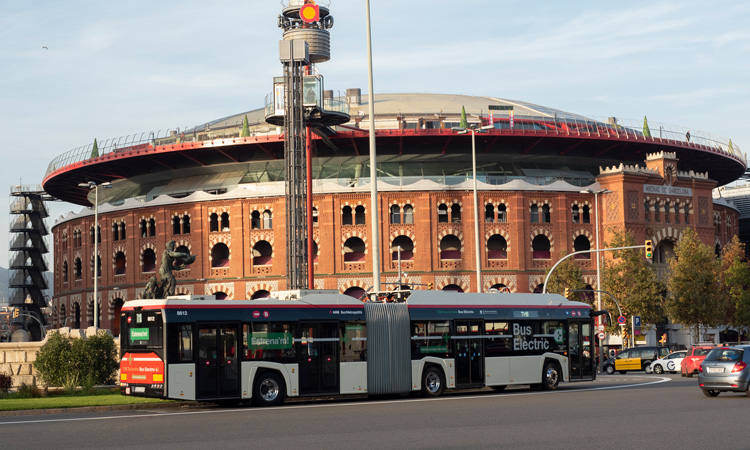 Solaris has also announced that it will introduce a 15-metre Urbino version to the electric bus portfolio this year. Up until now, the “electric offer” of Solaris encompassed only city buses, and the 15-metre version of the Urbino will also meet requirements of inter-city transport.

“I am convinced that our latest design will be a response to the needs of European carriers in this segment. The premiere of the bus is slated for this year,” announced Petros Spinaris, Vice-President of Solaris.

“Even though we are building a new model of a low-entry electric bus, chiefly with Scandinavian markets in mind, we will certainly not limit our offer for that vehicle to those countries only. It will be available to all operators seeking a tri-axle LE bus for city and inter-city transport. It will also be a completely zero-emission alternative in this class for CNG-fuelled buses,” said Spinaris. 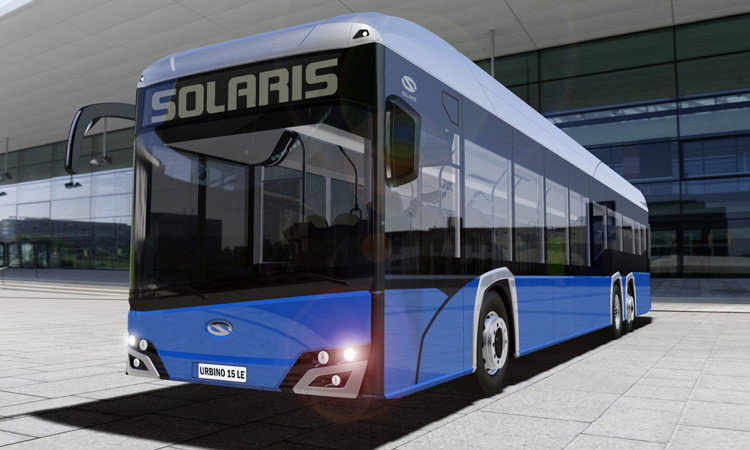 Transport for NSW is calling for expressions of interest from leaders in the energy, transport, manufacturing and financing sectors to participate in trials of zero emission buses and associated technologies.

The trials will be undertaken in partnership with transport operators in the Sydney and Outer metropolitan areas and are part of the NSW government’s strategy to transition the entire public bus fleet to zero emissions.

The release of the Request for Expressions of Interest (RFEOI) builds on a Market Sounding process conducted in early 2019 which demonstrated a high level of interest in developing and running trials of environmentally friendly zero emission buses and infrastructure.

“We have to meet our environmental challenges head-on and learn from cities around the world. We are committed to taking advantage of new technology that reduces the impact that current diesel buses have on air quality and people’s health,” said Elizabeth Mildwater, Transport for NSW Deputy Secretary, Greater Sydney.

“Bus patronage in Sydney has grown remarkably over the last few years and we must continue to meet future demand in a sustainable way. Zero emission technology not only has the potential to reduce emissions in our communities, but also reduce operational costs.

“These trials are a crucial step towards this goal and will provide us with important findings about future infrastructure and energy needs. It is essential that we collaborate with industry to trial and develop the most innovative, effective and sustainable new technology and approaches for our local transport needs.” 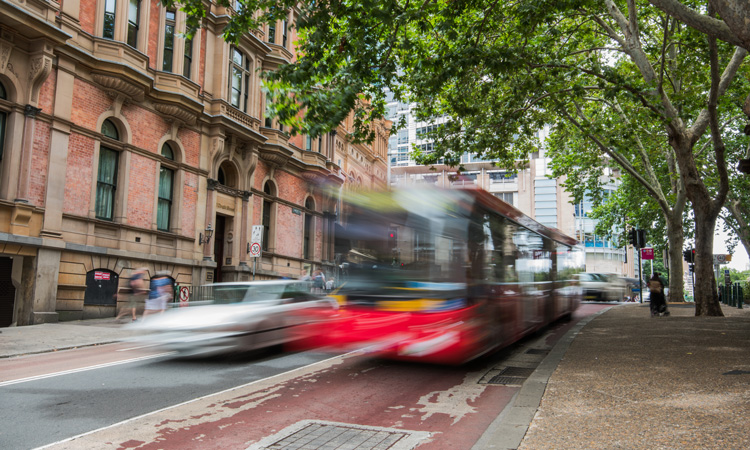 At the beginning of 2021, the City of Craiova in southern Romania will be receiving 16 new electric buses, according to Mihail Genoiu, Mayor of the municipality.

The contract also includes the installation of 16 slow-charging stations and four fast-charging stations. Traffic lights will also be provided, while five new intersections on bus routes will be included in the current traffic management system.

The contract is financed under the European Union’s MOTORIC 1 programme. The first prototype bus will be rolled out in January 2021, and the remaining units will be delivered monthly starting February 2021.

The winner of the tender for the delivery of the 16 electric buses is the company Solaris Bus and Coach SA from Poland.