The challenge of assessing CAV performance 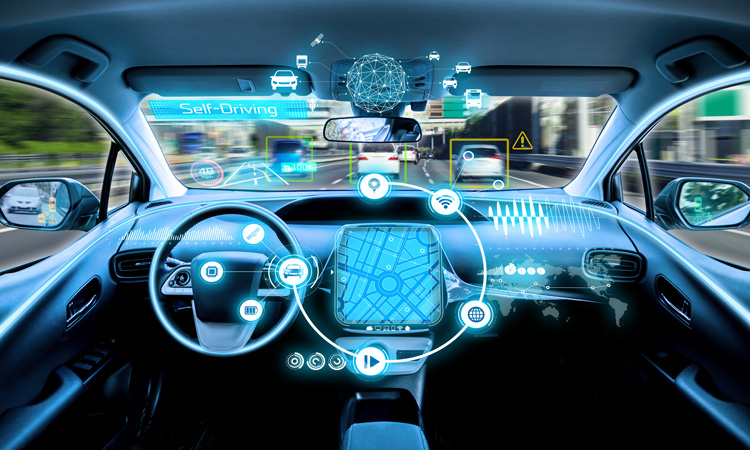 In a previous article1 I asked the question, ‘how should regulators balance the potential benefits of new technology with the difficulties of its introduction?’. The inference was that connected and autonomous vehicles (CAV) and regulation are intrinsically linked, and advancement of the former is dependent on the latter. The view that ‘regulation is slowing down advancement in [CAV] technology’ is one I fundamentally disagree with as being both narrow and potentially damaging. Narrow as it fails to recognise that ‘government regulations can have both positive and negative effects on the innovation process’,2 and potentially damaging because a failure to recognise and leverage the positive effects can hinder technical advance and technology diffusion.3

The inference was that connected and autonomous vehicles (CAV) and regulation are intrinsically linked, and advancement of the former is dependent on the latter

Why the above discussion? I was recently invited to become part of a new focus group on AI for Autonomous and Assisted Driving, or FG-AI4AD, established as part of the International Telecommunication Union (ITU).4 It is the objective of the focus group to ‘support standardisation activities of AI evaluation in autonomous and assisted driving’ and ‘that leads towards international harmonisation on the definition of a universal minimal performance threshold for AI enabled driving functions’.5 Whilst I am an ardent proponent of regulation – and by extension harmonisation activity and definition of performance standards – as an enabler for technical advancement and technology diffusion, the difficulty has always been how to achieve this in practice.

Since early on in my career, I have been involved in the development of vehicle performance standards with a view to the subsequent adoption as regulation; hence I have a good understanding of the attendant issues and complexities. After participating in the initial FG-AI4AD workshop I came away both enthused and motivated. First was the depth and breadth of expertise represented and the representation from international partners, including leading CAV proponents from around the globe.6 Second was the approach of the group; consider the AI part of the CAV as a black box that converts vehicle data to a behavioural response (the black box being analogous to a human driver).

As noted in my previous article, CAV as an emergent technology is generally underrepresented in the vehicle fleet and, as a result, ‘research questions are narrowed to particular situations and regulatory developments are reactionary, usually a quick fix in response to valid but often unsubstantiated concerns’. The quick fix referred to here can be considered equivalent to stepping into the black box to control a particular part of the data processing stream. This may be acceptable if the number of pathways through the black box is limited – and the likelihood of that part of the data processing stream being utilised is high.

However, the number of pathways is potentially infinite. The way to control the process is therefore to consider the resulting behaviour as opposed to the process. This aligns with the stated approach of the FG-AI4AD which is the ‘development of ITU-T Recommendations that technically support the requirements for the behavioural evaluation’.

As part of the ongoing research activity undertaken by the CAV team at the Research Institute of Future Transport and Cites, including the Innovate UK funded TIC-IT project7 in partnership with HORIBA MIRA and the contribution to and collaboration with Zenzic,8 the ability to enter into dialogue with the FG-AI4AD into how to assess the performance of CAVs will prove invaluable. I look forward to my continued participation in the ITU FG-AI4AD representing the CAV team at Coventry and the wider partnership that we are part of.

Huw Davies is Deputy of the CAV team at Coventry University, which in partnership with HORIBA MIRA is a member of the Centre for Connected & Autonomous Automotive Research (CCAAR).

2. Statement taken from ‘Organisation for Economic Co-Operation and Development: Regulatory Innovation and Reform’.

3. ‘Toward a new conception of the environment-competitiveness relationship’ by Porter, M.E. and van der Linde, C. and published in Journal of Economic Perspectives provides several anecdotal examples of environmental regulation stimulating innovation.

4. ITU’s Telecommunication Standardization Sector (ITU-T) assemble experts from around the world to develop international standards known as ITU-T Recommendations which act as defining elements in the global infrastructure of information and communication technologies (ICTs). https://www.itu.int/en/ITU-T/focusgroups/ai4ad/Pages/default.aspx

5. Statements taken from ‘Terms of Reference: ITU-T FG on AI for autonomous and assisted driving (FG-AI4AD)’.

6. Participants at the initial meeting represented 8 of the countries listed in the table published by KMPG: 2019 Autonomous Vehicles Readiness Index.

7. The Trusted Intelligent and Connected project consortium (TIC-IT) is part funded by the UK government (CCAV) as part of the national strategy to establish the country as a world-leading centre of excellence for the development, testing and commercialization of CAVs.

8. Zenzic (formerly Meridian) was created by government and industry to focus on key areas of UK capability in the global connected and self-driving sector. A sector predicted to be worth £907 billion by 2035. Zenzic has produced a roadmap for CAV to 2030. 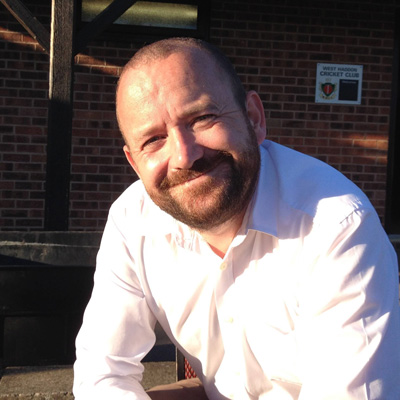