The ticket to seamless travel

Intelligent Transport attended Transport Ticketing Global 2020 to find out more about how the industry is looking to shape the future of ticketing and seamless, integrated travel. Here, we take a look back at the opening discussions led by UK Minister George Freeman. 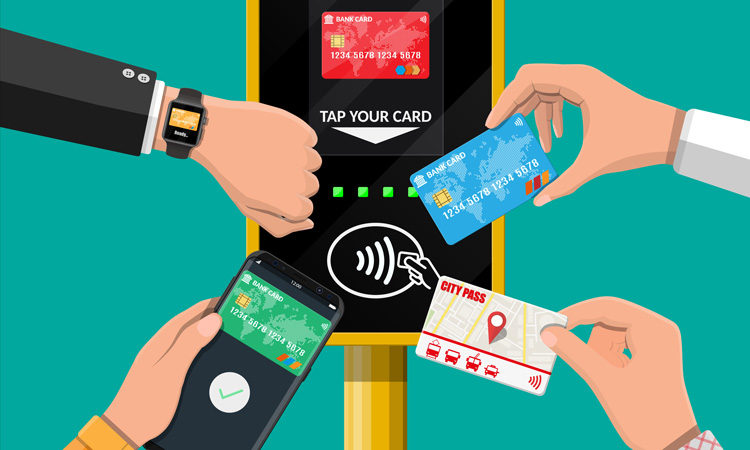 Transport Ticketing Global 2020 looked to bring together industry stakeholders and decision makers to discuss, debate and share the lessons and solutions learnt in the world of ticketing and transport fare systems.

The event opened with remarks from the UK Department for Transport’s (DfT) Minister of State for the Future of Transport, George Freeman – whose job title proved not only relevant to the topics of debate at the event, but more generally to the evolving urban mobility arena we are experiencing today.

The event emphasised that passengers, operators and authorities alike all have the same goal and ambitions for the future – to be able to travel as efficiently, sustainably and seamlessly as possible, and the Minister stressed how collaboration between these three categories is integral to the realisation of this. The world – and cities in particular – is under immense pressure to meet ambitious carbon reduction targets and keep up with the digitalisation and electrification that is happening all around us. In fact, Ana Reiley, Global Head of Delivery for Visa, cited that “cities consume 78 per cent of the world’s energy and by 2050, transport emissions are projected to double up, making the sector the fastest growing contributor to climate emissions.”

The transport system must be based on emissions, validated by science and respected by users

Although it is important for passenger needs and demands to be met in a way that serves the passenger with urgency, and aims to modernise or overcome current obstacles, demand and regulation is almost certain to change. Mobility-as-a-Service (MaaS) is still a relatively new concept after all, despite its expanding criteria and definitions. Even now, we are seeing cities accepting the operation of micromobility services and later retracting contracts for reasons ranging from a rise in road-related injuries to a fall in user ridership. Freeman described time as an asset – one that belongs equally and rightfully to the passenger, the investor and the entrepreneur. He said that time should be used to assess and pilot these new ideas before full – and often rushed – implementation.

By 2050, transport emissions are projected to double up, making the sector the fastest growing contributor to climate emissions

With approximately half of commuter journeys in London made by the pay-as-you-go system, and Transport for London’s (TfL) goal to have 80 per cent of trips made by foot, cycling or public transport by 2041, the Minister imagined a future in which the whole of the UK could benefit from one unified payment system, such as the Oyster and contactless pay-as-you-go system in London. But will this ever become truly possible? As Freeman outlined how DfT is working with Transport for the North (TfN) to assess and discuss these possibilities, and is implementing Future Mobility Zones across the country to act as testbeds for new technologies, it was clear that, despite uncertainties, the UK industry is moving in the right direction.

“The transport system must be based on emissions, validated by science and respected by users,” Freeman said, as he described how a shift in passenger demand sees the next generation aspiring to be truly integrated city citizens, and moving away from single occupancy vehicles – viewing them as a burden, rather than a commodity.

The event saw insightful presentations, panel discussions and exhibitors sharing their knowledge, expertise and predictions for the future of ticketing in transport and MaaS expansion. Reiley stated how “the technology is already here – we just need the partnerships” and urged the industry to look to each other as the next step towards truly seamless travel.