Could 2020 be the tipping point for autonomous vehicles?

Alistair Gordon, CEO of Keolis UK, explains how 2020 could prove to be making of autonomous vehicles in public transport networks, detailing how some of the work completed in 2019 has laid the groundwork for the future. 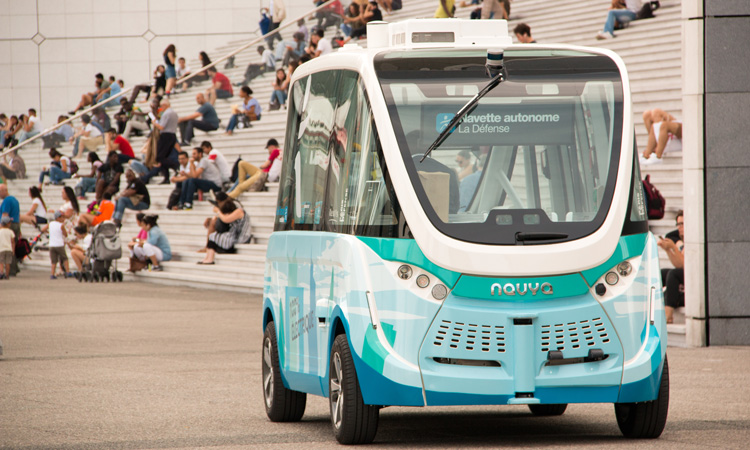 Globally, the landscape of urban mobility is shifting rapidly. New modes of transport and tools for planning journeys are continuously emerging, making travel simpler and more accessible than ever before.

One of the biggest changes we have seen is the introduction of autonomous vehicles. It is technology that has been debated and trialled extensively over recent years, but what was once seen as a futuristic solution is now becoming a reality, with new autonomous networks being created all over the world.

The benefits of autonomous vehicles are clear. Research from the Society of Motor Manufacturers and Traders (SMMT) revealed that their introduction could be worth £51 billion to the UK economy alone every year by 2030, with the potential to create 320,000 jobs. They could also help to avoid around 25,000 road accidents every year thanks to reduced driver error.

The next generation of Mobility-as-a-Service

A crucial advantage of autonomous vehicle technology is that it is helping to accelerate the concept of Mobility-as-a-Service (MaaS). Increasingly we are witnessing a shift away from private vehicle ownership, which is typified by the rise of on-demand services such as Uber and Lyft, which are now commonplace in cities worldwide.

But for passengers to truly eliminate their reliance on private vehicles, it is crucial that operators work to drive down the cost of on-demand travel, making it suitable for every-day use. Autonomous vehicles offer an ideal platform to achieve this – without the need for a driver, autonomous networks are naturally cheaper to operate, meaning savings can be passed on to passengers.

Another key facet of MaaS is the successful integration of multiple transport modes, enabling passengers to complete end-to-end journeys completely seamlessly. Currently, a key barrier to this is fulfilling first- and last-mile connections, where existing public transport networks cannot serve the very beginning or end of a particular journey. However, autonomous vehicles can be deployed to integrate seamlessly with existing networks.

Keolis is already working to deploy these solutions across its global network. In November 2019, Keolis Lyon, in collaboration with Greater Lyon public transport authority SYTRAL and Navya, introduced two autonomous shuttles to address this challenge of facilitating last-mile connections. Integrated into the existing public transport network, the two shuttles provide a connection between Décines Grand Large station, which sits on the T3 tramway, and Parc OL station.

In a first for France, the vehicles operate in an urban environment, alongside cars on public roads, interacting with existing road signalling.

Similarly, in Newcastle, Australia, Keolis Downer is preparing to launch an autonomous shuttle service to serve the city’s 360,000 citizens. The shuttle is also able to run alongside other road traffic, and is fully integrated with the city’s existing network of buses, trams, river shuttles and other on-demand services.

For some, the accessibility of public transport goes beyond first- and last-mile connectivity. In some instances, it may not serve their needs at all – it can be restrictively expensive, inconveniently located, or even a distressing experience.

Again, autonomous vehicles are set to provide a solution, fulfilling unique and specific traveller needs in a way that standard public transport networks cannot do effectively. As well as lending themselves to more affordable pricing, they are also able to be deployed to support specific environments such as hospitals, airports, tourist attractions and universities.

In Rennes, France, Keolis is trialling a fleet of electric autonomous buses, which will help to boost accessibility for these more vulnerable passengers. Integrated with existing shuttles manufactured by EasyMile, this marks the first stage of collaboration between the two organisations. The shuttles are equipped with industry-leading sensor technology, meaning they will ultimately be able to run completely autonomously, with no operator on board.

A key feature of the new fleet is that it will operate free of charge, and will be fully accessible to those with reduced mobility. It also helps to develop intermodality within the city’s university district, complementing Rennes’ existing bus and metro systems, as well as two existing autonomous Navya shuttles, that have served Beaulieu 1 university campus since November 2018.

In addition, ahead of the 2022 World Cup in Qatar, a fully-automated metro network has been launched in Doha by RKH Qitarat, the joint venture of Keolis, RATP Dec and the Hamad. Comprising three lines, covering 75km and connecting 37 stations, the two-year construction process completed in December 2019, helping to diversify the city’s shared mobility offering.

Its 22km ‘green line’ connects the Qatar National Convention Centre, the Mall of Qatar, the Qatar National Libraru and Education City with the town’s universities and hospitals. The wider network, which also incorporates four further tram lines, offers easy access to business, commercial and tourism hubs. As well as serving the city’s tourists, it also helps to connect the 2.6 million people that live in Doha and its surrounding suburbs – accounting for 90 per cent of the Qatari population.

Services of this kind will be key to unlocking access to transport for every demographic, with autonomous vehicles’ inherent flexibility making them a natural fit for serving those who would otherwise be cut off from public transport networks.

The next stage: helping to make autonomy reality

Reservations around the safety and reliability of autonomous vehicles persist. But we now appear to have reached a crucial tipping point where previous investment, trials and key learnings have created the conditions for these vehicles to be introduced gradually to global networks to help serve specific – and pressing – passenger needs.

In order to deliver the best possible experience to the travelling public, local authorities and transport operators must collaborate to find ways of integrating autonomous vehicle technology into their networks, helping to solve key issues surrounding accessibility, affordability and connectivity. 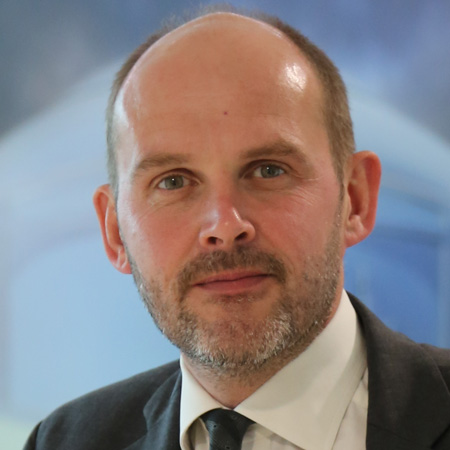