Following the path to connectivity and multimodality in Moscow

Maksim Liksutov, Deputy Mayor of Moscow and Head of the Department of Transport and Road Infrastructure Development, tells Intelligent Transport’s Luke Antoniou how Moscow is improving connectivity between services and infrastructure in the Russian capital, and how this is leading to more multimodal journeys. 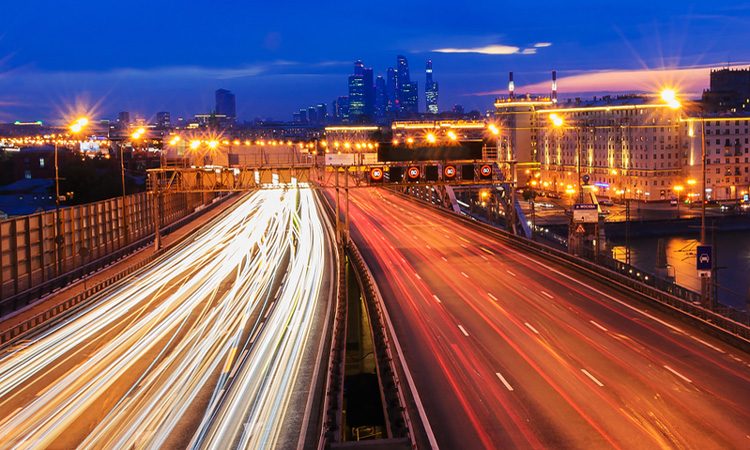 What’s happening at the moment with Moscow’s mobility scene, and what kind of changes has the city seen recently?

There have been a lot of changes to Moscow’s transportation system since 2010. The main goal set by the Mayor of Moscow is to ensure that people living in and around Moscow have a choice of transport modes. For some, the best solution is to use their own private cars; for others, it’s different types of public transport, like metro or bus. Primarily, our thinking is that we need to provide those options. We’ve started to change and build new infrastructure, roads for bus lines and metro stations. This year we’re planning to open as many as 10 new metro station. Last year, we opened eight metro stations, and next year, it will be approximately 12.

There’s also a lot of activity with Russian Railways on a new project called Moscow Central Diameters. Suburban trains will go through the city centre, one side to another, like a metro, and they will run as frequently as a metro as well, every five minutes. It’s important to offer these new services because at the moment, suburban trains from the regions around Moscow come into city’s central railway stations and people then need to change to the metro to continue their journey because the central railway station is the last stop.

We also now have night buses on 14 different routes so that we can provide bus services 24 hours a day. Our taxis, even in rush hours, take up to just five or six minutes to pick you up. We have up to 50,000 private taxis in Moscow. We make it simple for people to become taxi drivers – if you have a yellow car with five doors and that is less than two years old, you can obtain a five-year taxi license for free online.

Moscow is number one in the world car sharing. Today we have up to 20,000 car-sharing suitable vehicles and by the end of this year it will be 25,000. We are the biggest city in the world by car-sharing companies, and all of them – car-sharing, taxi, bike-sharing, scooters – are private; the Moscow government does not invest any money in those businesses.

With cities growing faster than ever, what steps is Moscow taking to become better connected as a city outside of the services it’s providing?

There’s a real focus on infrastructure development like the metro lines, new stations, new suburban railways, new roads and new bridges, but there’s also a digital side to this work, like our new app. The app integrates different kinds of transport in one place. For example, if you need to go from A to B, for some part of your journey you might take the metro, another part you might book a car-share near the station, and then for the last mile you could use a bike. All of these can be booked and paid for in one click in one app. The strategy in Moscow to improve connectivity is to build enough infrastructure for the future and to modernise what we currently offer through digitalisation.

How directly is technology impacting the passenger experience in Moscow?

We collect a lot of data and information from taxis and car-shares, like destinations and parking locations. When we receive that information, we analyse it to work out the most popular routes and locations so that we can then think about whether the best solution for mobility in those places might be a new bus route. If people use cars or taxis on some roads, we see that information and decide maybe it’s a better solution for the city not to use so many taxis and that a bus route would be more efficient.

Collecting that information and analysing it gives us a lot of support in managing the situation in the city and helps us to present some options for people – as I’ve said, we see this as a really important part of solving mobility challenges.

Are there any other significant projects happening in Moscow that we should be aware of?

We have a new strategy to organise cable cars for Moscow. We already carried out a small project on this last year, a 1.5km route across the Moscow River, but now we’re looking at something much larger – up to 40km.

It’s different to anything else we currently have in the city. The cable cars might be small, but they will be very important for the people who live around where we’re planning the stations. It will save them a lot of time because they are going to have a simpler way of getting from A to B. We are now planning to invite manufacturers and operators to begin work on the project, and we are ready to present the land, the electricity, the infrastructure, the connection, and show that international companies are participating in a new project in Moscow. It’s small but very important – it will make life better for our citizens. 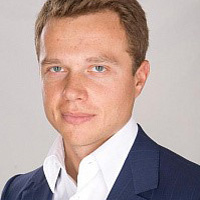