How to increase the number of women in your workforce, and why you should

Alison Bell, MTR Crossrail’s HR Director, explains how the company so successfully reached out to women, quadrupling the percentage of female drivers in the space of three years, and offers tips on how other companies could follow suit. 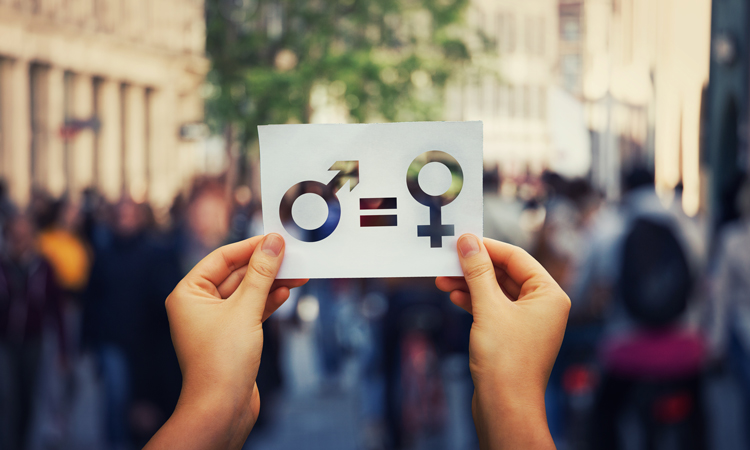 Modern transport companies are, by their very nature, at the heart of the communities they serve, getting people from A to B, and, in a wider sense, keeping the cogs of the whole world turning. This is why transport companies have a duty to lead the way when it comes to achieving equal representation for women across the workforce, from drivers to customer service desk staff.

While having a desire for good cross-gender representation is one thing, achieving it is quite another. MTR Crossrail ran one of the largest recruitment campaigns ever seen in the rail industry when awarded the contract to operate the new Elizabeth line in London in 2014. Faced with the ongoing challenge of recruiting 1,150 new staff by the end of 2019 (MTR now has 1,114 employees, of which half are train drivers), the train operating company saw this as an opportunity to actively engage with female recruitment so that a greater cross-gender balance became not just an aim, but a reality.

With more than 450 trainee train drivers to be recruited, trained and qualified to operate the Elizabeth Line service by 2018, this was a golden chance to really engage with women in a large-scale way, and not just as a piecemeal process.

In many ways the scale of the operation made things easier, because we were able to come up with overarching strategies to reach out to women, and this would be the first piece of advice I would offer to other transport companies trying to achieve a better cross-gender representation, particularly in roles that might be traditionally thought of as belonging in the male domain. Come up with a clear strategy to achieve long-term change, rather than making a small-scale, reactive approach to an immediate issue.

So, what did MTR do?

In order to get women to apply, we carefully considered how best to target this audience. Images are powerful, so we redesigned our job advert, challenging stereotypes associated with the role of train drivers, showing a different story from the norm. We also created a very female-friendly recruitment page on the Working Mums website. This had 9,000 hits in one month: a record for this particular site.

Other MTR initiatives included a driver experience day at Ilford Depot, allowing women to experience driving the Class456 simulator, and a Q&A session with three recently qualified female drivers. We supported a two-week ‘Women with Drive’ work placement especially for unemployed Londoners in partnership with Transport for London.

But the strategy went even deeper than that. It wasn’t enough to simply recruit more women, we wanted to create jobs that women would actually stay in, that would challenge them and fulfil them. So we created more job-share opportunities to allow for flexible working, and we were the first train operator to run an all-female trainee driver cohort in 2015. MTR also partnered with Women in Travel to launch its Women Returners initiative, helping unemployed women into travel and tourism jobs.

In May 2015, the percentage of women across MTR Crossrail’s workforce was just 3.4 per cent, by 2018 this had increased to 12.5 per cent – around double the industry average for female staff.”

Clearly, MTR Crossrail are getting a lot right: the strength of its focus on gender diversity resulted in an invite to present on the topic to ASLEF (Associated Society of Locomotive Engineers and Firemen) at its equalities conference, and there have been some impressive numbers to boast about. In May 2015, the percentage of women across MTR Crossrail’s workforce was just 3.4 per cent, by 2018 this had increased to 12.5 per cent – around double the industry average for female staff. It’s not just about the drivers either, the diversity profile of all MTR Crossrail station employees in 2018 showed around a third were women. Validation for their efforts came with a win for Best Approach to Recruitment Award at the HR Excellence Awards 2019, and a finalist spot at the CIPD (Chartered Institute of Personnel and Development) awards for best diversity initiative and best recruitment strategy.

A proper gender balance is about more than numbers

The world is diverse, and the services MTR Crossrail operates are used by men, women, people from ethnic minorities, the able-bodied, the disabled, people with mental health problems and many more. Our workplace should be as diverse as the world around us, otherwise something has gone badly wrong. By doing our utmost to create a diverse workplace, employers engender a profound sense of equality, of fairness, from the bottom up.

Measuring staff satisfaction at work is not necessarily easy for an employer, but the results of the latest employee survey conducted by MTR Crossrail were certainly encouraging. When giving their response to around 40 different statements about their workplace, 91.8 per cent of staff said they felt MTR was a “diverse place to work”.

But MTR Crossrail is not resting on its laurels, despite these excellent results. We’re delighted to have seen such a large increase in our female workforce, but there’s still a way to go if we’re to achieve 50/50 cross-gender representation.

International Women’s Day has just passed, and while this excellent initiative has done so much to fight for gender parity, the fact that it still exists should present a clear message that the battle is still very far from won. For transport companies the way is clear: recruitment of a diverse workforce – with gender parity very much at its heart – should be top of every HR agenda.

Alison Bell is a Chartered Fellow of the Chartered Institute of Personnel and Development and joined MTR Crossrail as HR Director in August 2014, a month after the firm won the contract to operate the Elizabeth line. Alison was previously Senior HR Business Partner and Deputy HR Director at London Overground. 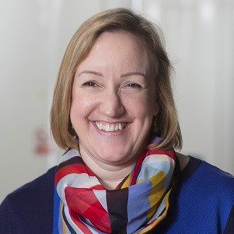