Technologies within the transport sector could help improve air quality

Diego Pavia, CEO at InnoEnergy, discusses the potential technologies within the transport sector that could help improve air quality, and the need for society to engage with tackling air pollution – from businesses and the public sector, to individuals and families. 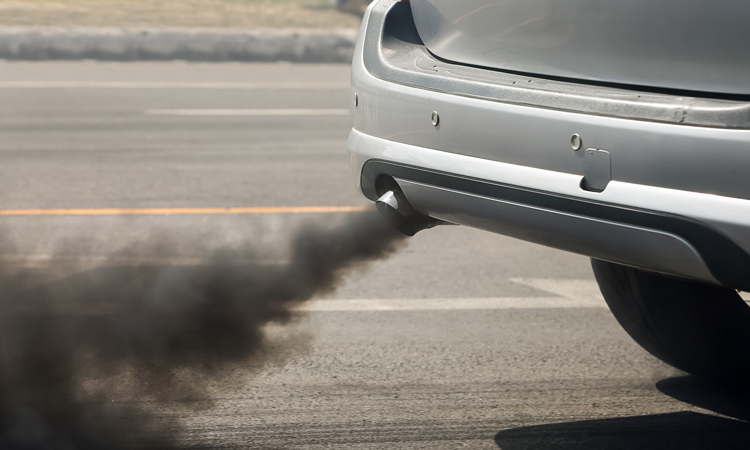 Air pollution causes one in 10 deaths worldwide, and while it adversely impacts developing countries more, approximately 400,000 people still die prematurely from air pollution in Europe every year. That number does not cover the millions of people that do not die prematurely, but instead are affected by lung disease and heart problems that permanently impact their quality of life.

Air pollution in Europe is primarily caused by transport and heat generation. There are regional differences but broadly, there are still many European cities that fall below the World Health Organization’s safe air quality recommendations.

For a region that has some of the most progressive energy and climate technologies and policies in the world, the number of premature deaths is shocking. In this day and age, smog should not still pose a risk to our health and happiness. We have the ingenuity and we certainly have the resources with the latest research in our Clean Air Challenge1 report. The industry has the power to make a sizeable change, and if the latest forecasts are to be heeded, we only have 12 years to make a difference. We must act now.

What is clear from the Clean Air Challenge is that innovative transport solutions are critical for combatting air pollution. Of top priority is the continued roll out of electric vehicles and an interconnected network of fast charging solutions to support them. Smart transport systems, such as hybrid fuel trains and artificial intelligence traffic management, also have high market and technological attractiveness. Together, with the heat technologies identified in our report, European citizens stand to benefit from a significant reduction in the impact air pollution has on health, which will be particularly beneficial for the elderly and the young, while also, under a conservative take-up scenario, saving €183 billion between now and 2025.

But this is not a challenge the market can meet by itself. Supportive policies are required to help overcome some of the barriers that we face in securing investment and stimulating transport technology adoption. There is substantial opportunity for synergy between different sectors including transport, heat, storage and renewable generation, but we must take a more integrated and holistic view and create an overarching policy for sustainable growth. Equally, this is not just a matter for government and the market; everybody’s choices have an impact.

At InnoEnergy we work across several sectors and actively facilitate opportunities where companies can collaborate to bring innovative solutions to market. We offer support in lots of different ways, whether that is investment, business skills or market access. As the sustainable energy engine for Europe we see it as a vital part of our role to support innovative transport solutions that can tackle air pollution – making Europe a healthier, happier place to live.

Diego Pavia has been CEO of InnoEnergy since 2010. He graduated as an electrical engineer, specialising in electronics and automation, from the Polytechnical University of Madrid, before co-founding start-up company Knowledge Engineering in 1988. Three years later, he joined Sema Group (which became SchlumbergerSema), heading multicultural working groups all over the world in the field of energy with revenues of $650 million. Between 2002 and 2010, Diego was the CEO of Atos Origin, a leading international IT service provider, where he was responsible for Spain and South America, about 9,000 employees, and an annual turnover of €450 million. 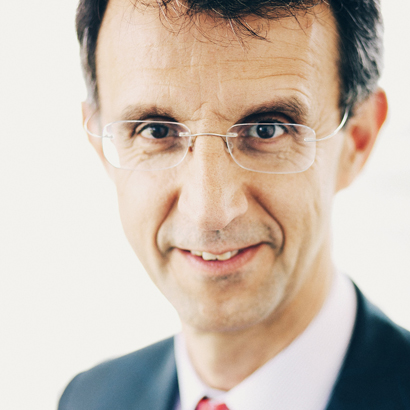