A watchful eye on city transport: the role of CCTV

On a crowded urban transport network, spotting and acting upon security threats can pose a challenge. With a large number of passengers moving across a range of transport methods at any given time, petty criminals such as pickpockets can blend into a crowd, while other security threats, such as abandoned luggage, can be difficult to spot. James Kelly, Chief Executive of the British Security Industry Association, examines the role of CCTV in protecting the urban transport network. 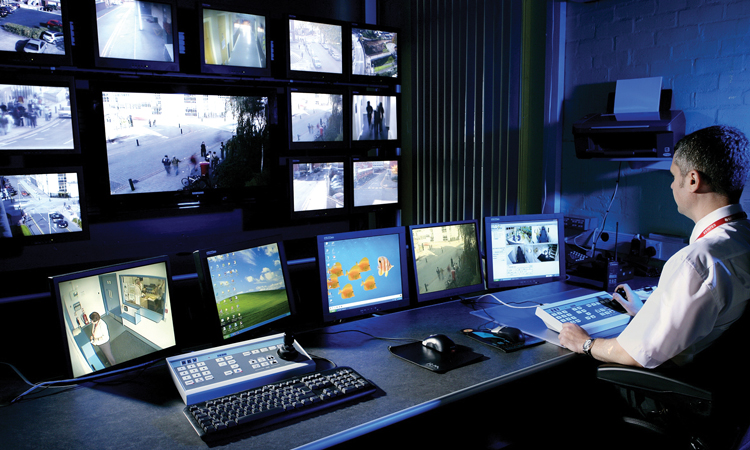 Facing a unique set of security threats from vandalism to terrorism, the urban transport network requires a unique blend of security solutions to help protect passengers and staff as they move around a city. Not only must systems allow for fast access and egress to the transport network, but they must also be suitable for ‘multi-tasking’, fulfilling other functions such as people counting.

While the holistic security solution for any urban environment should comprise a combination of licensed security personnel, perimeter security, access control, intruder alarms, and lone worker protection, the ability of CCTV to provide control room staff with immediate access to unfolding events makes it an essential component of the network’s complete security solution.

Using CCTV, transport operators and police can gain the best possible situational awareness so that those in the control room, command vehicle or on the ground can see the bigger picture of what is happening across the network at any given time. This wider view – with CCTV footage often linked to a digital map of the vicinity – ensures that security officers can be deployed effectively, giving the security operation maximum efficiency. At a tactical level, today’s high-definition CCTV systems can allow operators to zoom tightly into crowds, drilling down to obtain more detail on a specific incident as it develops so that extra resources can be brought to bear and, if necessary, potential troublemakers identified and dealt with. Alongside this, there is a growing trend for transport operators to provide security officers with smartphone and tablet technology so they can access and feed back situation-critical information.

The implementation of ‘Smart CCTV’ or Video Content Analysis is also a popular security application, using complex algorithms that detect suspicious behaviour in public places such as bus, railway or underground stations and identify suspect packages on platforms. VCA automatically analyses CCTV images to generate useful information about the image content, issuing alerts to security personnel should an incident occur. In theory, any action or ‘behaviour’ that can be seen and accurately defined on a video image can be automatically identified by a VCA system, and the scope of this technology has led to its use in a variety of applications including external and internal intruder detection; the monitoring of buildings for health and safety purposes; people counting; automatic event and incident detection.

Video Content Analysis can also be used to provide visual verification of smoke and fire from a safe distance, enabling fast evacuation and guiding emergency services to the location of the fire without putting lives at risk. Once the system has identified a potential threat, it raises the alarm to a CCTV operator, who will be able to decide how to proceed, without having to manually monitor hundreds of camera feeds.

One VCA capability of particular interest for railways and bus depots – where vehicles and equipment are often stored in large compounds – is the potential to set-up a detection tripwire. This enables the creation of virtual tripwires either along existing fence lines or in areas where physical security is impossible or impractical – such as railway tracks. In this case, alarms associated with the detection tripwire can be enabled across the software-generated threshold. This ability to identify intruders rapidly, in real-time, can potentially mean the difference between reactive and proactive steps being taken to combat intruders.

It is not only static cameras that are being used across the transport network, but mobile CCTV too. The widespread deployment of ruggedised mobile Digital Video Recorders (DVRs) on trains and buses and other parts of the public transport infrastructure is becoming commonplace. When fitted, these compact, self-contained systems are capable of continuously monitoring the inside of a carriage or bus, which provides a significant deterrent to criminal damage and anti-social behaviour, delivering much-needed reassurance to the travelling public.

The extent of this reassurance was recently researched in the Netherlands, where a study by Netherlands Railways on eight Sprinter trains on the Zoetermeer Stadslijn (City Line) found that 60% of commuter train passengers felt safer with digital recorders and cameras installed. Train staff also believed that their working environment had improved and damage due to vandalism plummeted by 45%. Significantly, the success of the trial has led to its expansion to every double train on the Dutch route, each featuring 14 cameras and two recorders.

Further afield, in Tallahassee, Florida, USA, a mobile digital CCTV recorder provided by a BSIA member company is playing an invaluable role in ensuring the safety and security of students who travel daily on 100 school buses serving the public schools system in the city. Feedback from the programme is positive, with the education department noticing a major improvement in behaviour on buses since the systems were installed. The recording of vital evidence to assist school administrators in disciplining disruptive students is also undertaken.

When used correctly, CCTV has shown time and again that it can have a positive impact on the fight against crime, public disorder and terrorism. In the UK, this is exemplified by the 3,000 arrests that came out of the riots in the summer of 2011 and the evidential value of CCTV in the investigation of the 7/7 bombings. Crucially, CCTV continues to have widespread public support – a reality underlined by research commissioned by a member of the BSIA’s CCTV section following the 2011 riots which showed that 76% of individuals felt safer knowing that CCTV was operating in public areas. There is also, of course, the fact that the majority of CCTV users are actually commercial organisations who appreciate the business case in securing their operations. Outside of the UK, countries like France are also expanding the reach of their own CCTV infrastructure.

Pauline Norstrom, Vice Chairman of the BSIA’s CCTV Section, comments: “Never has it been more important for the public to remain vigilant against potentially suspicious behaviour. However, they should take comfort in the fact that through the advancements in CCTV technology, there are now more eyes then ever focused on the European transport network.”

Both the transport sector and the Police recognise the importance of CCTV technology. Whether it’s mobile or static, the systems lend benefits to both parties and with the public’s safety being paramount, CCTV and its components, such as VCA, provide effective protection.

Relying on the expertise and advice of quality CCTV providers becomes essential to ensure the longevity and reliability of a system, and will provide transport networks with a better return on their investment. Members of the British Security Industry Association (BSIA)’s CCTV section meet strict quality criteria, are keen promoters of best practice in the CCTV industry, and have a wealth of experience securing the transport network.

With a career in trade association leadership spanning almost 20 years, James Kelly brings a wealth of experience to his role as Chief Executive of the British Security Industry Association. Graduating in Law in 1982, James quickly made the transition to business, achieving postgraduate qualifications in Management and an MBA from the University of Strathclyde in 1992. James joined the BSIA as Chief Executive in January 2010. His responsibilities include leading the team and providing strategic direction to the Association and its members. He maintains a high level of contact with government, civil servants and overseas bodies, and is heavily involved in industry regulatory activities. 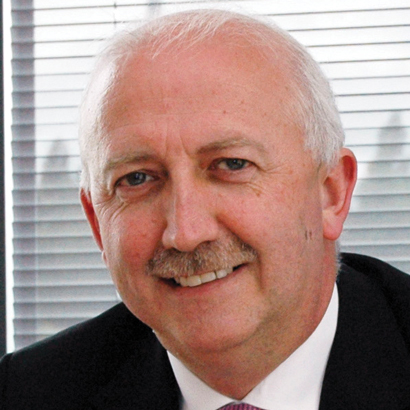